Application programming interfaces are useful tools for app developers who want to create rich, multipurpose applications with the help of technologies that already exist. Companies like Apple, Android, and Windows build and release APIs to help developers make great apps for use on their devices and operating systems.

Thanks to APIs, developers can save time with shortcuts, device companies can encourage more app development for their products, and users get access to more useful and exciting apps. Everyone wins!

Sounds great, but how does it all work? We’ll dive into that below. 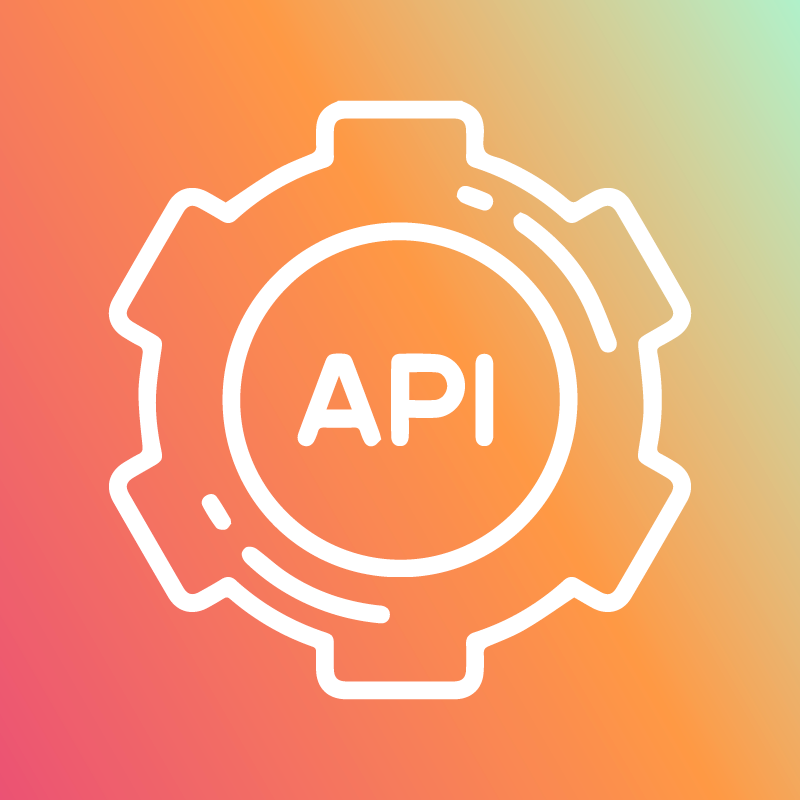 An application programming interface is a program that allows an application to interact with and use features from other applications. This way, when a developer is creating an app they can “borrow” technology that is already built.

For example, many mobile apps utilize your phone’s camera feature – Snapchat, Instagram, mobile check deposit apps and even augmented reality games like Pokemon Go! Without APIs, every one of these apps’ developers would need to also develop their own camera application to use with the app! To save time, they can use an API to connect their app to the camera app that already exists on every mobile device.

Other examples of APIs include:

Remote APIs call a feature or resource that is not located on the user’s device. For example, Google Maps data is not stored on every device. That would be way too much data to fit in a simple consumer phone or computer! When an app calls Google Maps data via an API, it accesses the data remotely.

While not all remote APIs are web APIs. All web APIs are remote APIs. They call a resource remotely using the internet. For this they use HTTP to make requests.

REST (or Representational State Transfer) APIs are APIs that are structured using a standard industry architecture called REST. Using this standardized architecture means that APIs can work with many different types of data and are structured in a way that other developers can easily recognize.

Why is API Useful?

The main reason that APIs are useful is that they create shortcuts for app features that many developers want to include in their apps. Advanced features like cameras, natural language processing, and location tracking require a LOT of code and advanced programming skills to develop. By using APIs, any developer can incorporate these useful features into their apps. Here’s a breakdown of why APIs are useful:

Instead of coding every single feature of their app from scratch, developers can reuse code for features that already exist by incorporating APIs.

APIs make it easier for more apps to incorporate useful feature like geolocation, camera and microphone capabilities, audio streaming, internet, machine learning, and more! The result of this is that users get to choose from a huge range of apps with exciting and well-tested features.

Instead of every developer writing their own code for a widely used feature like audio playback, only one or two large firms (like Apple or Google) write the code, make sure it works great, and publish it for use by others.

4. Give indie developers a leg up.

Some features require extensive data and research to build well. For example, most indie developers don’t have access to a highly accurate world map with real-time updates like Apple Maps or Google Maps. But with APIs, they are still able to incorporate these features into their apps.

Remote APIs allow some of an app’s code to be stored remotely (outside of the device itself). This allows apps to take up less storage and processing power on devices. That way users have room to download even more apps – and they won’t risk slowing down their device or running out of space.

Calling an API uses way less code than writing all the code for a feature from scratch. Simpler code is easier to parse, debug, and add to later on. This is helpful for programmers and facilitates cooperation between members of a development team.

By giving developers easy access to tons of useful features, APIs encourage the innovation of new use cases for these features. For example, think of all the cool app ideas that are possible with the use of a geolocation API! The possibilities are endless.

How to Learn API

Explore some of the top schools offering API bootcamps and find the right fit for your needs and schedule.