We're counting down the most popular back-end programming languages you need to know for a career in web development. 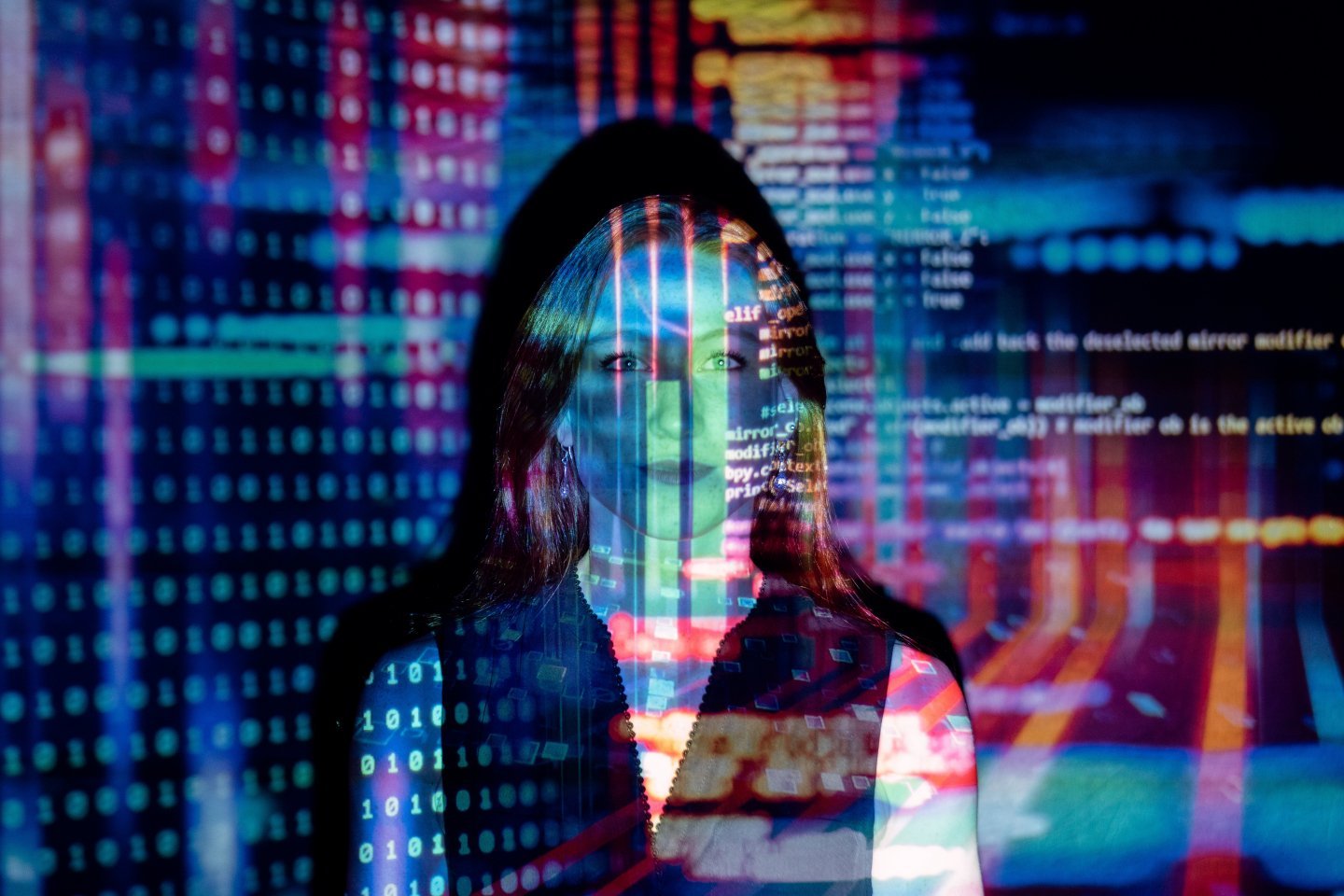 Web developers play a critical role in keeping websites up and running. Back end developers might work with a number of different programming languages to secure servers and support web pages. Read on to learn more about the similarities and differences among the most common back end coding languages and discover resources to leverage as you begin your development career!

What is Back End Development?

Back end development is the less public, but still essential aspect of keeping the internet as we know it up and running. Ensuring the functionality of a site, as well as making updates and changes, are the main responsibilities of a back end developer. Also included is writing and maintaining code that allows a server, application and database to communicate and ultimately connect to the web and end users. Back end developers work in tandem with their front end counterparts to craft the ultimate end user experience. A variety of programming languages are used to support dynamic sites and we’ve broken down what you need to know about the ones that are most-widely used. While this article will focus on specific programming languages used by back end developers, you can check out this page to learn more about the holistic career experience.

Most Popular Back End Programming Languages

Have you ever used Spotify, Instagram or Instacart? If so, then you’ve experienced a web application powered by Python. As the fastest-growing programming language, Python has earned a reputation as one of the easiest languages to read and learn since its inception in 1991. Python’s syntax is similar to English, making it easy for novices and experts alike to understand and develop. A number of free, open-source libraries also make Python cost- and time-efficient for developers to implement across their sites. Despite its popularity, as an interpreted language, Python can be slower than other programming languages and is not supported as an official language for Android and iOS, which creates extra work for mobile optimization. However, Python’s readability and versatility, from scripting and automation, to application programming and machine learning, ultimately makes it a top choice in any developer’s toolbox.

Another open-source language used by back end developers is Ruby (also called Ruby on Rails). Similar to Python, Ruby has a reputation for being easy to learn and beginner-appropriate. With only a few lines of code, a user can create a whole website or implement prototyping processes, making it popular among the startup community. This language also offers open-source libraries, but there are fewer to work with compared to Python. Ruby’s object-oriented programming method can be a pro or a con, depending on your need. Its large amount of default set objects make it perfect for quick projects, but can be an issue for larger projects requiring unique solutions. Ruby on Rails powers the back end of companies like AirBnB, Etsy and Shopify.

Did you know the world’s most popular programming language has been in use for more than 20 years? You can find Java in use across all types of platforms from apps like Uber and Netflix, to tech giants like Amazon and Google. One of the most well-known features Java offers is the Java Virtual Machine (JVM). Available as a free implementation, JVM acts as an intermediary between the server and end users, ensuring the web experience remains consistent across all types of machines. As Java is the most popular programming language, commercial support is available through numerous vendors and a large community exists amongst programmers looking for libraries and open-sourced solutions. For beginners, Java does require more code to build out features and lacks the similarities to plain English found in Python. That being said, Java uses the same syntax for front end and back end applications, making it a valuable skillset for programmers and providing a cost-efficient solution for upfront development.

If nothing else, PHP Programming language is popular; it powers close to 80% of the world’s websites! For Beginners, PHP is relatively easy to set up and accommodates errors by running until it reaches a broken piece of code. PHP has certainly earned its versatile reputation; the open-sourced language runs on all operating systems and web browsers, can accommodate modern day data integration despite being released in 1995 and can automate authentication, URL mapping and more. Facebook and Lyft are two notable corporations that have integrated PHP into their back end. With PHP, you can write command line or server-side scripting for desktop applications, send and receive cookies and generate dynamic content. Despite its widespread use, developers using PHP are unable to make changes to the core behavior of existing frameworks when building applications. As a dynamically typed language, users have a number of solutions available for common problems, but this also means that one piece of code can mean different things depending on the context.

Regardless of the back end programming language you choose to learn, you’ll find demand and uses cases across the business world, from tech titans to start-ups. After mastering the basics of programming, you’ll find several overlaps among the most common programming languages as well as a vibrant community of developers sharing resources and solutions. Ready to take the next step in your career? Check out our selection of Coding Bootcamps and additional resources to find the perfect fit for you!