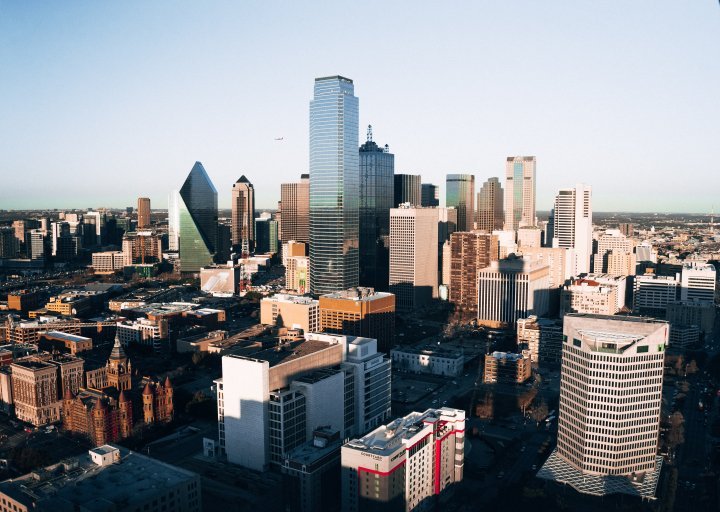 Austin, Texas is a city whose reputation precedes it. You might have heard of “Keep Austin Weird,” but do you know of the city’s identity as a major tech hub? In recent years, the region has attracted major corporate powerhouses and innovative startups, all while maintaining its vibrant culture. In fact, Austin swept the top-ranking spot in CompTIA’s Tech Town Index in both 2019 and 2020, making it one of the Best Tech Cities for IT Jobs. Considering metrics like the number of job ads for tech workers, cost of living, median earnings of tech workers, and the projected job growth rate, Austin came out on top!

Amidst these relocations and expansions, hiring for tech roles has greatly increased within the city limits. You might be faced with a number of paths to transition into an in-demand tech role like programmer, developer or data scientist. A growing number of job seekers are taking advantage of skills-based bootcamps in the area. In a matter of months, these programs prepare you for the job search and assist you in gaining a master of critical skills in fields like data analytics, coding, cybersecurity and more.

If you’re ready to dive into the abundant opportunities in Austin, Texas, keep reading to hear more about some of the career paths you could find yourself on!

2020 and 2021 have thus far seen no slowdown for the growing tech hub. Major corporations like Oracle and Tesla have announced moves to the lone star state. Apple has announced the construction of a $1 billion new campus in North Austin with Google undergoing a similar expansion of its workforce. Other firms have longstanding ties to the region, including some of its largest employers like, Dell Technologies, and IBM. The good news for job seekers is that many of these companies are actively hiring across all types of roles like software engineer, data services lead and business analyst.

You might be surprised by opportunities that exist within other major employers in the area as well. Federal, state, and local government, as well as a number of large universities and school districts all employ thousands in Austin. All of these large organizations require highly skilled tech workers to develop their systems, manage their data, and drive innovation.

Apart from tech giants, Austin is also home to a wide range of tech startups, which are helping to make Texas one of America’s fastest growing cities. The Tech Tribune recently highlighted promising startups to watch in Austin, which include WP Engine, a WordPress hosting platform; SparkCognition, an artificial intelligence firm; and OJO Labs, a company that applies machine learning technologies to the real estate market. Bootcamp grads are provided with numerous opportunities to pursue their passions and enjoy all the benefits from embarking on a lucrative career path in tech.

Austin is known for its unbeatable cultural scene combined with a  wide range of housing options perfect for any budget. Below, check out a list of the average salaries for technology jobs in the city from Indeed.com as of July 2021. Roles with a growing demand can command a starting salary in the six figure range, with additional perks available as well.

Below you can find bootcamp programs with campuses in Austin. If you don’t live in the area or have a busy schedule, you can always choose to take a program online and then begin your job hunt in the Austin area.