Best Coding Language to Learn in 2022

Whether you're a first-time coder or a multi-language master, choosing the next coding language to learn can be tricky. In this post we'll outline the best coding languages to learn for web development, game design, data science, and blockchain. 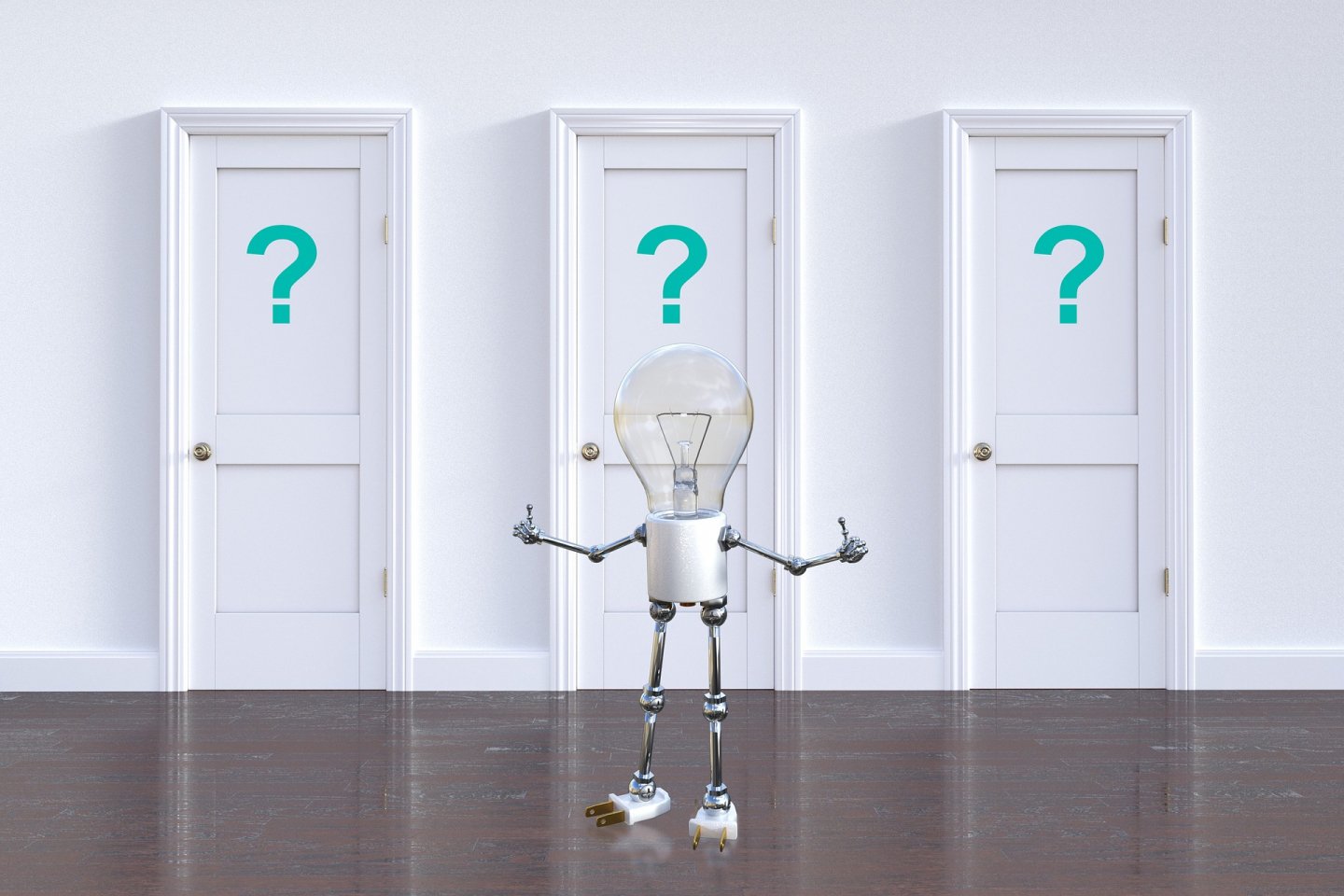 Many new coders are probably wondering which coding language is the best one to learn. This is an important question that does not have one right answer. The ‘best’ language to learn depends on what your goals are and what types of projects you want to use coding for. Below you’ll find a breakdown of the best coding language to learn for a few specific cases – find the one that applies to you!

One of the most popular reasons people learn to code is for web development. HTML and CSS are core languages to learn for building the basics of a website. They’re both relatively straightforward since they are so specifically designed for this purpose.

Data scientists write nearly as much code as web developers, but they use it for gathering, manipulating, and analyzing data rather than building websites. There are a number of coding languages that are particularly well-suited for data science.

The most common approach taken by game developers when building a game is to use a game engine supplemented by custom scripts. Each gaming engine uses a different language for custom scripting. The two most common are Unity Game Engine and Unreal Engine.

And there you have it – the best coding languages for a variety of purposes. While certain languages are particularly valued across the coding community, the best coding language for you depends on what you want to code! Web developers will do well with HTML, CSS, and JavaScript. Data scientists can thrive with SQL, R, and Python. Game developers can produce great work with C++ or C#. And blockchain developers would do well to learn Solidity or Vyper.

Now it’s up to you to pick a language and start learning! You can learn more about several of these languages, along with other key tech skills from our Subjects overview page.