PHP (a recursive acronym for “PHP: Hypertext Processor”) is a widely-used open source scripting language, used for web development. Completely free to download and use, web developers embed PHP into HTML to execute code on the server-side.

What makes PHP so great is its versatility. It’s simple enough for newcomers to serve as their first server-side language, but contains enough advanced features to power worldwide tech giants like Facebook, Wikipedia and WordPress.

Let’s dive into how PHP works and why it might be the next language you’ll want to add to your developer toolbox! 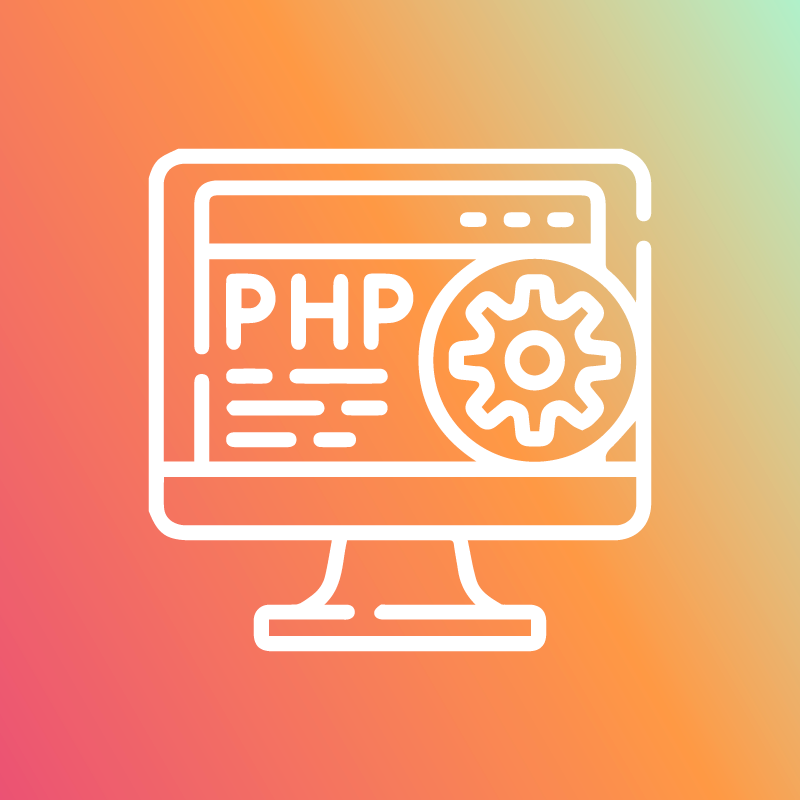 PHP is a scripting language, which means it interprets scripts at runtime, and is usually embedded into other software environments. It was developed by programmer Rasmus Lerdorf in 1994, and has since gained worldwide popularity and adoption. Its use cases are many, as it works alongside the development of dynamic, static and interactive websites.

As we mentioned above, PHP is primarily known for its ability to embed in HTML, but what does this mean? Well essentially, it saves a developer time. Instead of inputting individual commands, they can use PHP to add functionality to web pages without needing to call external files for data. PHP pages contain HTML with embedded code that executes a task, and because the code is server-side,the client receives the results of running that script, without having to execute the underlying code.

Given its relatively lengthy history for a programming language (more than 20 years!) PHP has gone through a number of improvements and upgrades. It is now on its eighth generation release and integrates with a number of popular databases including MySQL, PostgreSQL, Oracle, Sybase, Informix, and Microsoft SQL Server. Compared to other programming languages, PHP has gained a well-deserved reputation as simple, efficient and flexible in its execution!

Why is PHP Useful?

The use cases for PHP are nearly endless. Here are just a few of the most popular reasons you’ll want to consider learning PHP as a front-end, back-end or full stack web developer.

How to Learn PHP

Ready to get started with PHP? Here are some steps you can take to learn the popular server-side language!

How Long Does it Take to Learn PHP

PHP has a reputation for being one of the easiest programming languages to learn, in addition to being widely used. Depending on how much time you commit to studying and your background experience, you can learn PHP in as little time as a few weeks, all the way up to six months. This is definitely short compared to other programming and tech skills! Be sure to set learning goals that are realistic based on your experience and desired outcome.

Below you will find a list of bootcamps that offer PHP in their course curriculums. Take a moment to browse our offerings and find the program that is right for you!

Explore some of the top schools offering PHP bootcamps and find the right fit for your needs and schedule.