If you work in DevOps then you’ve definitely heard of, and likely worked with Git. If not, you might not be familiar with this extremely popular tool.

Git is a DevOps tool used for source code management. This free and open source software acts as a content tracker, and can handle projects of absolutely all sizes efficiently. Since its creation in 2005, Git has gained widespread adoption across the coding and technology community to the point where many developers working in teams couldn’t imagine life without it.

Let’s break down the primary features offered by Git and some of the main reasons you might want to master this software as you embark on your coding journey! 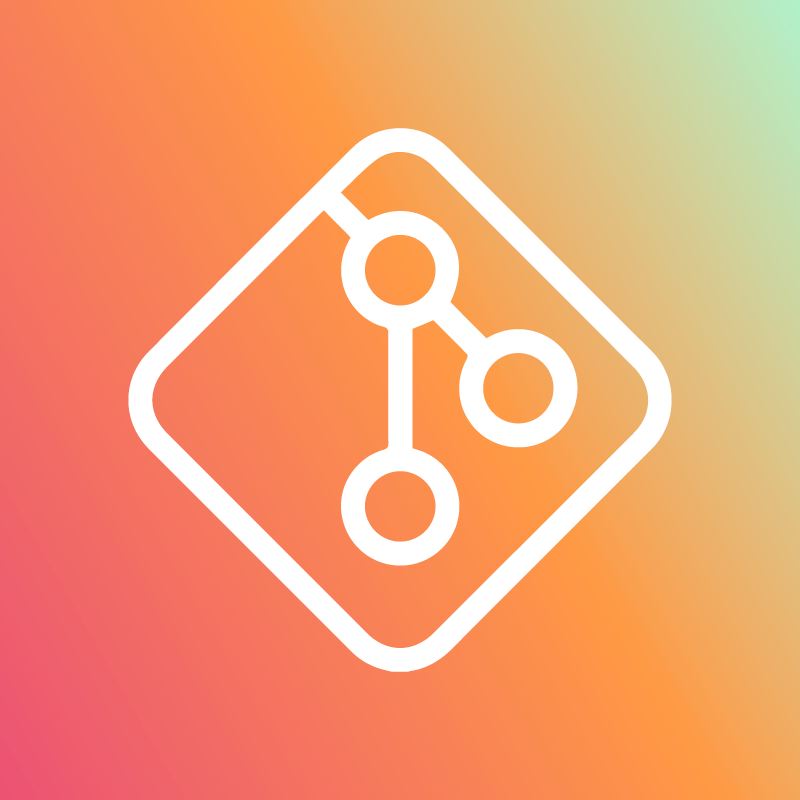 Git is defined as a version control system. This means that it is essentially a content tracker, primarily used to store code. The “version” part of the definition refers to the ability to maintain a history of changes that have been made as additional updates are made to a given code. Git offers a remote repository stored in a server and a local repository stored in the server of each developer. This means that the code is not just stored in a central server, but the full copy of the code is present in all the developers’ computers.

Code projects of any level and at almost all organizations require multiple developers working in parallel. A version control system like GIT ensures that there is no code conflict between developers, and allows developers to view changes and revert to an older version of code if needed.

Git as a software can be accessed via a command line (terminal) or a desktop app. Git repositories containing all of a project’s files and the entire revision history can be uploaded to online hosts such as Github to provide a centrally located place where all developers can upload and download changes to the code.

In summary, Git solves for three problems in the development process:

Workflow, Branches and Merging with Git

The Git workflow process is divided into three stages. First is the “working directory” stage wherein you can modify files. Then, the staging area or index allows you to stage the files and add snapshots. Finally, the Git directory or repository is the stage in which you perform a commit that stores the snapshots permanently to your Git directory.

A primary feature of Git is that it allows developers to branch out from the original code base. In simple terms, a coder can create a new “branch” off of a master code base and work on new features without affecting the base. When ready, they can then merge the new feature branch into the master branch. Git managers conflict in merge requests (i.e. two developers pushe conflicting changes to the remote repo at the same time) via pull requests. This provides a means to discuss changes before merging them into the codebase.

Why is Git Useful?

Git is a software that any developer can master fairly easily, but provides a truly game-changing experience in terms of managing coding workflow. Here are a few ways Git might prove useful to you.

What is the Difference Between Git and GitHub?

Based on the name, you might be wondering what the relationship is between Git and Github. As we’ve discussed Git is a software, designed to be a high quality version control system. On the other hand, GitHub is a cloud-based hosting service designed as a Git repository. Remember when we discussed developers uploading their repository to online databases to allow others to download and view their files? Well, GitHub is that service they upload them to!

Github, unlike Git, is exclusively cloud-based, and a for-profit service provider one has to pay for to use. It expands upon Git’s functionality to provide programmers with built-in control and task-management tools. Through Github you can share your code with others. You can do this so others on your team can make revisions on edits, working together in real time, or, as a means of displaying your code, akin to a portfolio. Github is a great place to find practice projects to complete and connect with the coding community!

How to Learn Git

While Git is a tool that any developer can teach themselves to use, there definitely is a learning curve associated with picking up all the software’s syntax and features. Given the widespread popularity of Git, you can check out free courses and tutorials that provide beginners with an in-depth look at navigating the software. Some of the most popular providers include W3, Code Academy and Udemy. Other courses also dive deeper into specific skills like Git Branching and merging. We recommend looking for training guides with hands-on examples embedded into the lessons.

If you’re ready to take a bigger leap into your coding education journey, consider signing up for a coding bootcamp. Bootcamps provide a comprehensive curriculum into the major coding languages and supplementary services like Git in order to get you employed as a programmer in as little as six months. Bootcamps run several weeks to several months, with costs up to $15,000. While  this is definitely a major commitment, it could be a great way to efficiently skill up your coding knowledge or make a career pivot into the tech industry.

Below you will find a list of bootcamps that incorporate Git in their course curriculums. Take a moment to browse our offerings and find the program that is right for you!

Explore some of the top schools offering Git bootcamps and find the right fit for your needs and schedule.