New Report From The ITIF: AI and American Jobs

Economists, labor analysts, employers, and employees have long been considering the impact of automation on jobs. Will workers be replaced or will their productivity simply be enhanced? How will this technology impact wages. The ITIF recently examined the data and released their findings in a report. 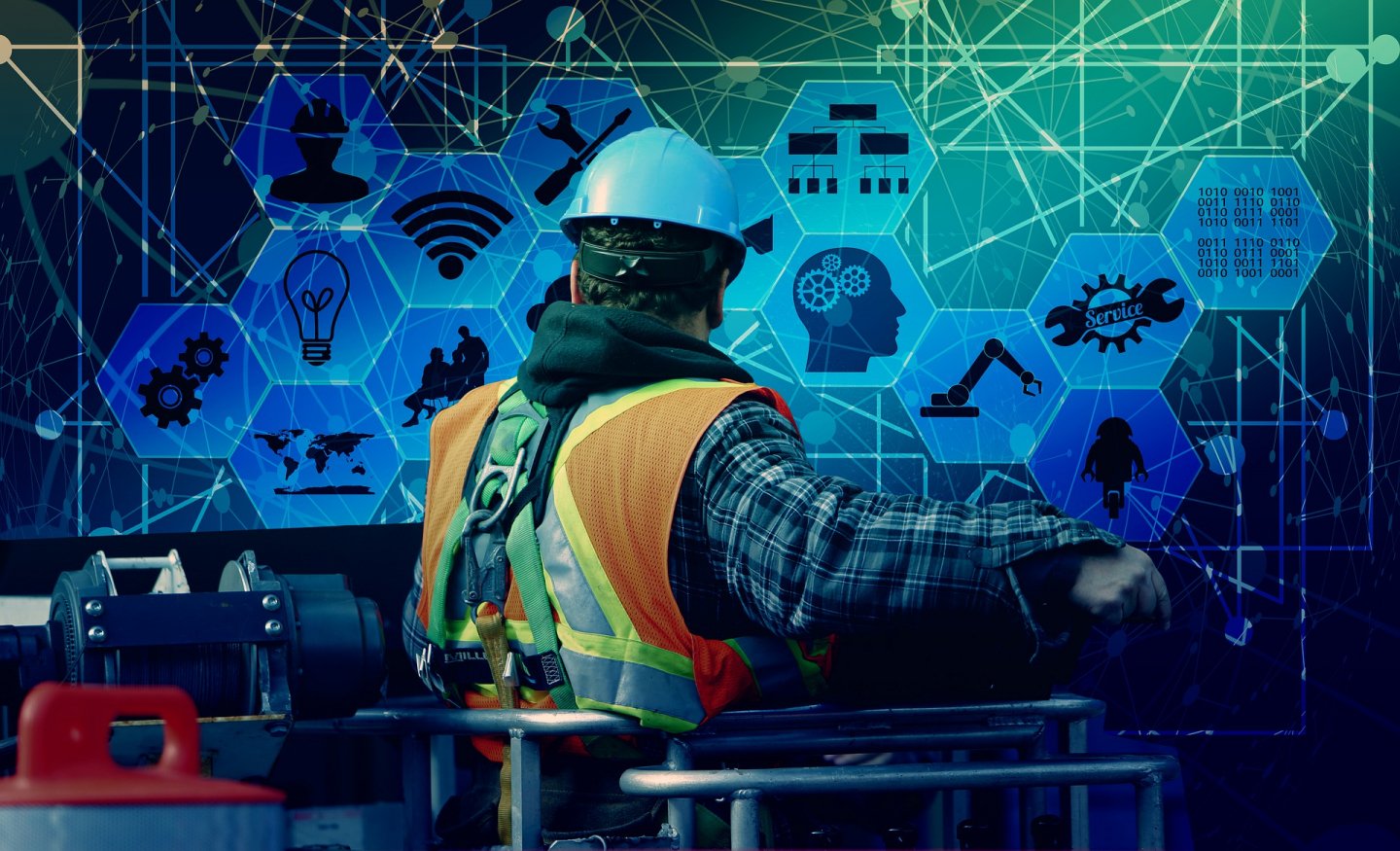 The Information Technology & Innovation Foundation (ITIF) recently released a report attempting to answer the question, “Is AI taking jobs away from humans?” The concern over machines taking jobs from people is not new. The World Economic Forum published a piece charting this concern through history—from the invention of the loom in the 16th century to the proliferation of assembly line robots in the 20th century.

In the report, ITIF looks at data on quarterly job losses in the U.S. from the 1990s to the present. They find that job security (for humans) has actually improved over the past three decades, despite the now widespread use of AI in industries from retail and customer service to analytics and healthcare. Quarterly job losses fell from 7.3% of total employment in 1995 to 5.8% in 2020. While this rate spiked temporarily during the recessions of 2001, 2007-09, and 2020, the overall trend shows decreasing job losses.

The use-cases for AI and innovations in the field are only continuing to accelerate, yet jobs for humans are also on the rise. The Bureau of Labor Statistics currently projects an annual growth rate of 0.7% for jobs between now and 2030.

Diving Deeper: The Effect of AI on Jobs

AI is now doing everything from checking out customers at the grocery store to scanning for abnormalities in X-rays. As this technology becomes such a relevant part of the economy, where do humans fit in? The World Economic Forum estimates that AI technology will ultimately create more jobs than it displaces. Between 2014 and 2019, the AI field saw a 40% annual increase in available jobs and the W.E.F. projects that over 2 million new ones will be created next year.

With such an explosion in the number of jobs available comes a demand for people with AI-related skills like deep learning, neural networks, TensorFlow, Python, Matplotlib, Pandas, SQL, and machine learning. Many of these skills are highly technical and take time to learn.

This is where some employees may be concerned. A report from PwC found that, in the short run, most employees are fairly safe from being replaced by AI but, in the long run (over the next 30 years), employees at the lowest education levels face a real risk of being displaced from the labor market by algorithms and automation.

Over the next several decades, society must find a way to match employees displaced by automation with jobs and to fill jobs that develop and use AI technologies. The answer lies in training our workforce in high-demand, technical skills.