Already a pro at Python? Learn matplotlib to extend the realm of possible projects you can tackle with Python. 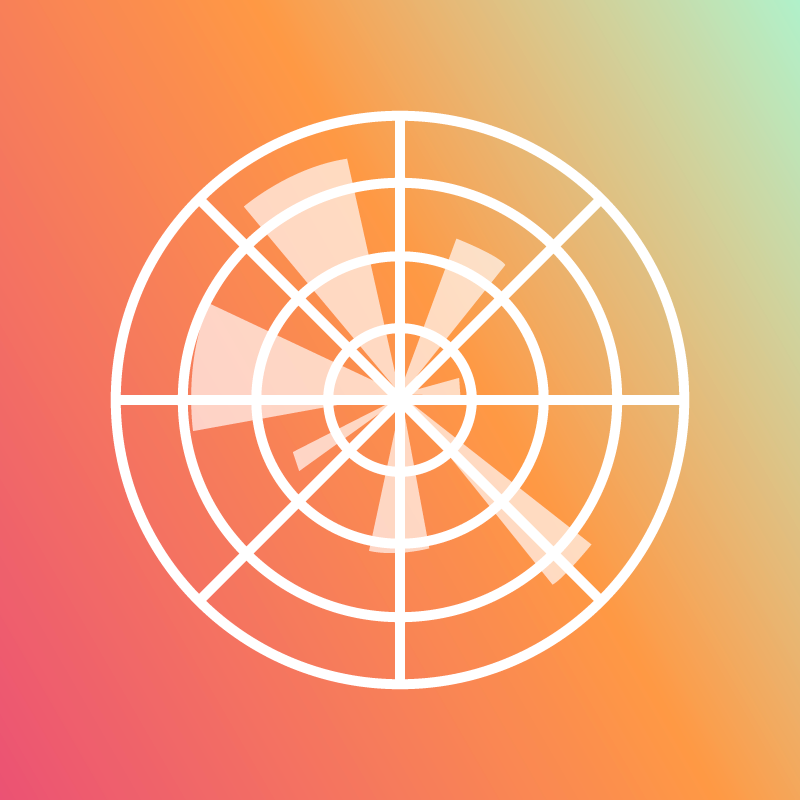 Developed by John Hunter and later Michael Droettboom, Matplotlib is a plotting library that is designed specifically for the language Python. It works with the scientific computing extension, NumPy, by using its arrays. Through object-oriented API it allows for the creation of plots that can be inserted into applications. It can also be used with the SciPy stack. It is a free and open-source alternative to MATLAB and a favorite among data analysts, data scientists, and Python developers.

How to Start Using Matplotlib?

The library can be installed by downloading it directly from the Python package. Operating systems including Windows, macOS, and Linux support it and associated products as packages. The library is then installed with the command: python -m pip install matplotlib

It can also be imported through the command:

Platforms like ActiveState make it possible to download the necessary files in a format that is uncompiled so that you can create what you need for your personal operating system.

Matplotlib can be used in an iPython notebook, an iPython terminal, or through a script so plotting commands differ depending on the context under which you are utilizing the library.

Below is an example of a resulting plot interface. There is a menu to help users customize the plot as needed. Once developed, plots can be saved in different formats including png, tiff, jpeg, and more.

There are even more capabilities with this library for both data modeling and analysis. The most popular uses are listed below for you.

Why is Matplotlib Useful?

Dynamic data visualization tools such as bar graphs, scatter plots, line graphs, pie charts, and histograms can be created. Plots are useful to not only see the data, but to also look at trends.

With pyplot, users can plot lines, create figures, and label plots. This extends the capabilities for the user.

When used with the Pandas library, data analysis and manipulation is possible.

The library is considered cross-platform and Windows, macOS, and Linux all have packages that allow matplotlib’s installation.

How to Learn Matplotlib

Looking to master this library? One great way is through bootcamps. Courses are offered online, in-person, and through hybrid combinations of the two formats. Bootcamps are designed to specifically teach you how to use this data visualization tool in a structured environment. Many courses offer mentors, networking opportunities, internships, interview preparation, portfolio creation, and more as part of the curriculum. Below are some top bootcamps for you to compare and find the one that fits your schedule and needs.

Explore some of the top schools offering Matplotlib bootcamps and find the right fit for your needs and schedule.