Perl is an older programming language. It was developed in 1987 and is waning in popularity. However, there are still Perl programmers out there who are passionate about the language for its versatility and elegance. In this post we'll discuss where Perl is still applicable in today's tech industry and how to learn it. 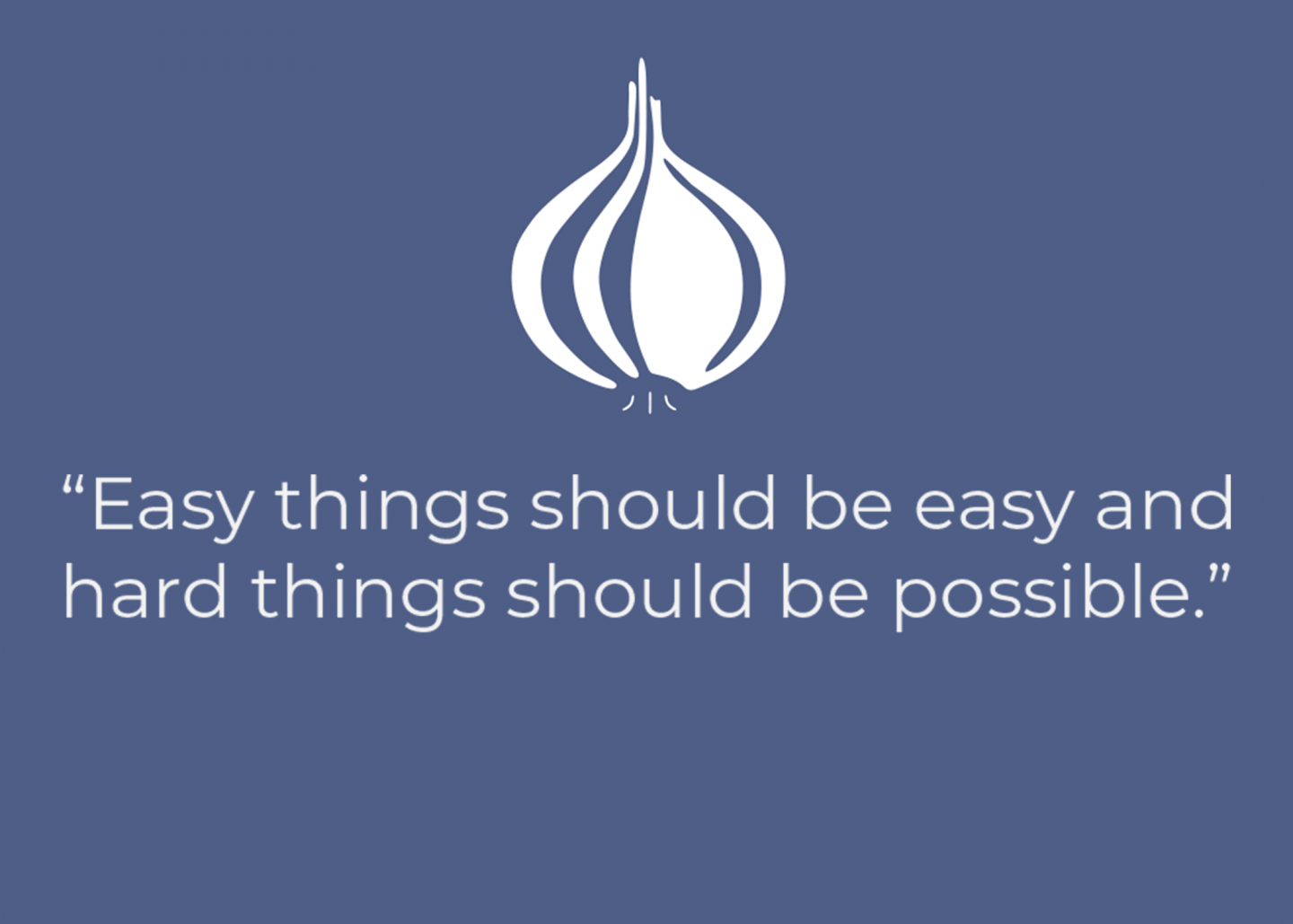 Interested in learning to script in Perl? This is the place to start. We’ll go over the history of Perl’s development, what makes it unique among coding languages, and what kinds of projects it can be applied to.  Read on to learn everything you need to know about Perl!

The scripting language Perl was developed by Larry Wall in 1987. The new language took its foundations from earlier languages – most notably C. However, in contrast to earlier languages, Perl was designed to prioritize user friendliness over system load. Early languages of the 1970s and 1980s had to work efficiently on hardware that could not withstand massive workloads. This meant that they had to be written in a format that was easily readable and actionable by computers, even if this format was unintuitive for the humans writing the code.

In designing Perl, Wall wanted to take advantage of hardware modernization that allowed computers to withstand more complex tasks without crashing or slowing down. He designed his language to be simple and intuitive for humans, which entailed a bit more work on the computers’ end to translate. Wall studied linguistics as an undergraduate student, which gave him a solid background for developing a language that was more intuitive than any precursors.

Perl developed an enthusiastic community of users who stood by principles such as “There’s more than one way to do it.” and “Easy things should be easy and hard things should be possible.” Perl enthusiasts rallied around the symbol of a camel because the original guide to Perl was published with a camel image on its cover. Formally titled Programming Perl, the guide is colloquially known as “the camel book.”

Since its initial release, Perl has come out with a new version every several years with updates designed to keep pace with newer programming languages like Java and Python. Version 6, initially released as Perl 6, was rebranded into its own language, called Raku. The most current version of Perl, released in 2020, is Perl 7.

What is Perl Programming Used For?

Since its origin, Perl has been a go-to language for programmers who need to manipulate large amounts of text. This kind of programming includes tasks like “Find and Replace,” capitalizing letters, and text extraction.

Perl can also be used to build GUIs, or graphical user interfaces. A GUI is any digital navigation tool that lets users click on icons to complete tasks. For example, our site CodingBootcamps.io uses a GUI to allow you, the user, to click on the title of an article you want to read, rather than having to type in a retrieval function to find the article from a database. Other examples of GUIs can be seen in the home screen of a smartphone, most video games, your email inbox, the settings window of a computer, and in pretty much every other kind of consumer electronics!

Perl is a good option for creating CGI scripts, which allow web pages to accept user inputs. This kind of script can be designed to store the inputs in a database and/or retrieve and deliver response outputs. Since the introduction of Perl, more convenient architectures have been developed to accept user inputs on web pages, so this application of Perl is not popularly used anymore.

Perl users have reported great ease in using SQLite with Perl. Using these together allows users to create a database using SQLite and manipulate the data using Perl.

Perl has a popular testing solution called the Test Anything Protocol, or TAP. It can be used to run automated QA tests on software written in any language – not just in Perl!

Perl is considered a general-purpose programming language so, though users may have favored use-cases for Perl, it really can be used to accomplish anything. In this way Perl is comparable to Python or Ruby. There are a variety of libraries and extensions for Perl that can be leveraged for specific uses. For example, Perl Data Language (PDL) allows Perl programmers to work with complex data structures.

Though it arrived on the scene as a popular alternative to C and became widely popular in the 1990s, Perl has now become somewhat displaced by newer languages like Python and Ruby. These newer languages follow in Perl’s footsteps as linguistically intuitive languages. However, some users find these newer languages simpler to use and read. Perl’s embracing of “more than one way to do it” makes Perl code a bit tricky to debug or use as a standard across large organizations.

When looking for jobs or collaborators, you’ll find more opportunities available these days for Python or Ruby programmers. Therefore, if you are just going to learn one language to start, Perl might not be the best choice for you.

However, Perl is still highly useful and would be a great addition to the toolkit of an experienced programmer. It is well-suited to the tasks we listed above and, in some cases, runs faster than Python. Furthermore, there are many libraries and frameworks that have been built upon in Perl’s 30+ years of existence. Perl 7’s release in 2020 may be a positive sign that Perl will be sticking around for some time to come. 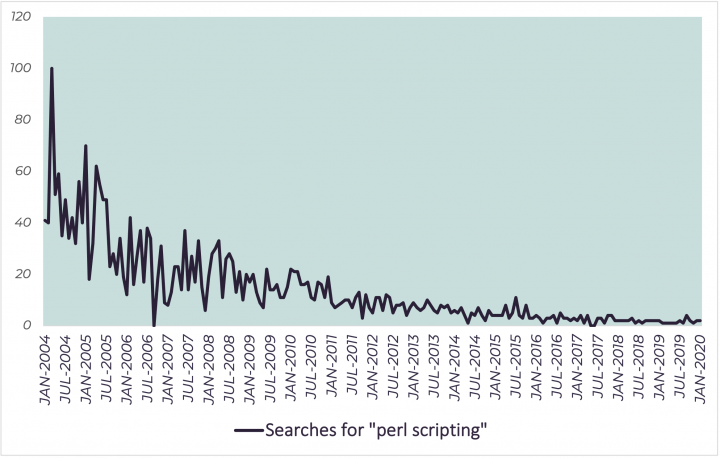 Variables and Naming Conventions in Perl

Perl uses three main variable types – scalars, arrays, and hashes. A scalar contains one value, which could be a string of text, a number, or something else. An array contains an ordered list of multiple values. And a hash contains multiple paired variables, for example, a list of students and their ID numbers.

An advantage to using these sigils is that coders don’t have to worry about ‘reserved’ words. In other languages, certain words are reserved because they are standard functions or definitions. For example, in Python, the word “class” is reserved because it refers to user-defined data types. However, when defining variables in Perl, you can use reserved names because the sigil serves to differentiate.

Another element of Perl’s naming conventions to keep in mind is case sensitivity. The scalar $dog is different from $Dog.

How to Learn Perl

Perl is not as common as Python or Java in bootcamp curriculums so if you’re set on learning this language you’ll want to carefully choose a bootcamp or course that covers it. Perl.org also provides some resources to help you get started. You can learn more at learn.perl.org. Happy learning!