What is a White Hat Hacker?

What exactly do these "good guy" hackers do and how can you become one? Read this article to find out! 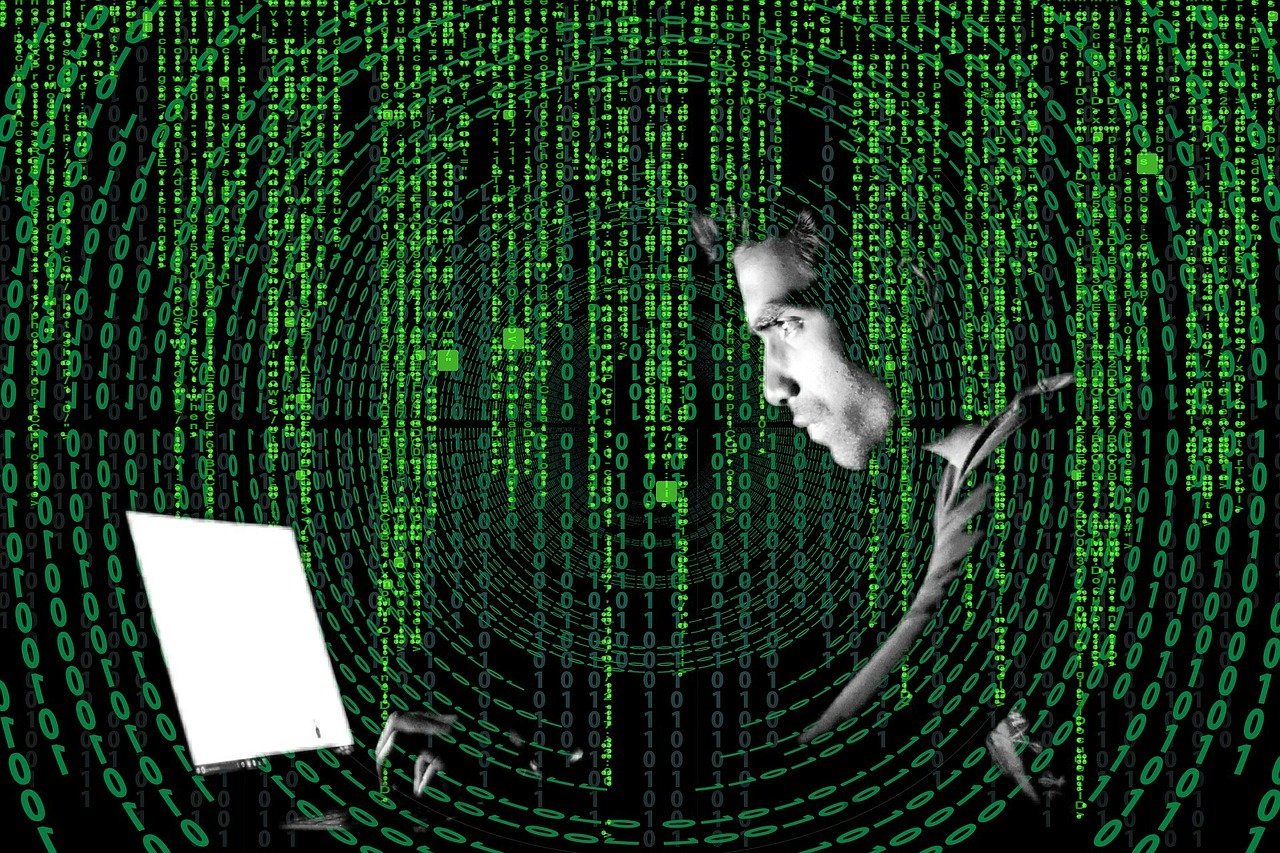 While the term “hacker” is often associated with illegal activity, White Hat Hackers are considered the “good hackers” who work to expose vulnerabilities in systems for companies and create solutions to combat those weaknesses with appropriate system updates. A White Hat Hacker is a master of computer security and is committed to ethical practices. The term stems from old western films where the “good guys” often wore the white hats in contrast to the black hat-wearing criminals. Notably, many “black hat hackers” are often recruited to use their knowledge for good and join the white hat ranks.

One of the first documented cases of ethical hacking was within the United States Air Force. They worked with the Multics operating system to predict possible weaknesses in the system that could invite intruders into confidential information.

Later, Dan Farmer and Wietse Venema worked to create a systemic approach to ethical hacking. In 1992, they packaged their work into the Security Administrator Tool for Analyzing Networks program which was a downloadable tool aimed to increase internet and intranet security.

What Do White Hat Hackers Do?

By using penetration tests, white hat hackers work ethically to expose weaknesses in security networks. White hat hackers use tools such as worms, viruses, trojans, and other cyber-attack mechanisms in a regulated manner to work steps ahead of their malicious counterparts.

Their elite skills protect security networks by finding weak areas and fixing them before a cyber attack can take place. They work to reduce risks in systems and upgrade systems as needed by predicting where malicious hackers would be able to penetrate, or compromise, a system. These cybersecurity professionals are indispensable in the computer and networking world as they work to keep information and systems secure as both programs and threats regularly change.

Below are a few of these cybersecurity specialists that have become famous white hat hackers.

Kaminsky co-founded WhiteOps, where he is now Chief Scientist. The company utilizes JavaScript to detect malware. Kaminsky also worked on Domain Name System (DNS) cache spoofing, or poisoning, which added another tool to the hacker’s toolbox for computer security. His discovery of this DNS flaw led to a speedy patch for the weakness, which was important since most internet services utilized DNS at the time.

Shimomura worked for the National Security Agency and became famous when he assisted the FBI in capturing hacker Kevin Mitnick. Interestingly, Mitnick has now “switched sides” and is now a well-known white hat hacker.

How to Become a White Hat Hacker

White hat hackers require both hard and soft skills in order to be successful in this cybersecurity branch. Cybersecurity knowledge, familiarity with Windows and Linux operating systems, and information technology knowledge are all crucial for anyone in this field; however, the following soft skills are equally important for success.

Are you interested in becoming one of these elite cybersecurity professionals? Companies and organizations vary greatly on what they require for a white hat hacker. This is largely due to the fact that this position is always evolving and organizations’s hacking needs vary.

There are multiple pathways to achieve a spot in this profession. Bachelor degrees in Mathematics, Computer Science, or Information Security can provide the skills needed for this career. Intelligence experience from the military is also well-regarded.

The EC-Council also offers a respected certification course that deems successful completers “Certified Ethical Hackers.” Another way is by becoming a cybersecurity specialist. Here are  5 Steps to Becoming a Cybersecurity Specialist in 2022.

One way to enter this way of ethical hacking is to attend a cybersecurity bootcamp. A list is compiled for you here, so that you can compare bootcamps and find the one that fits your needs and will help you reach your goals.