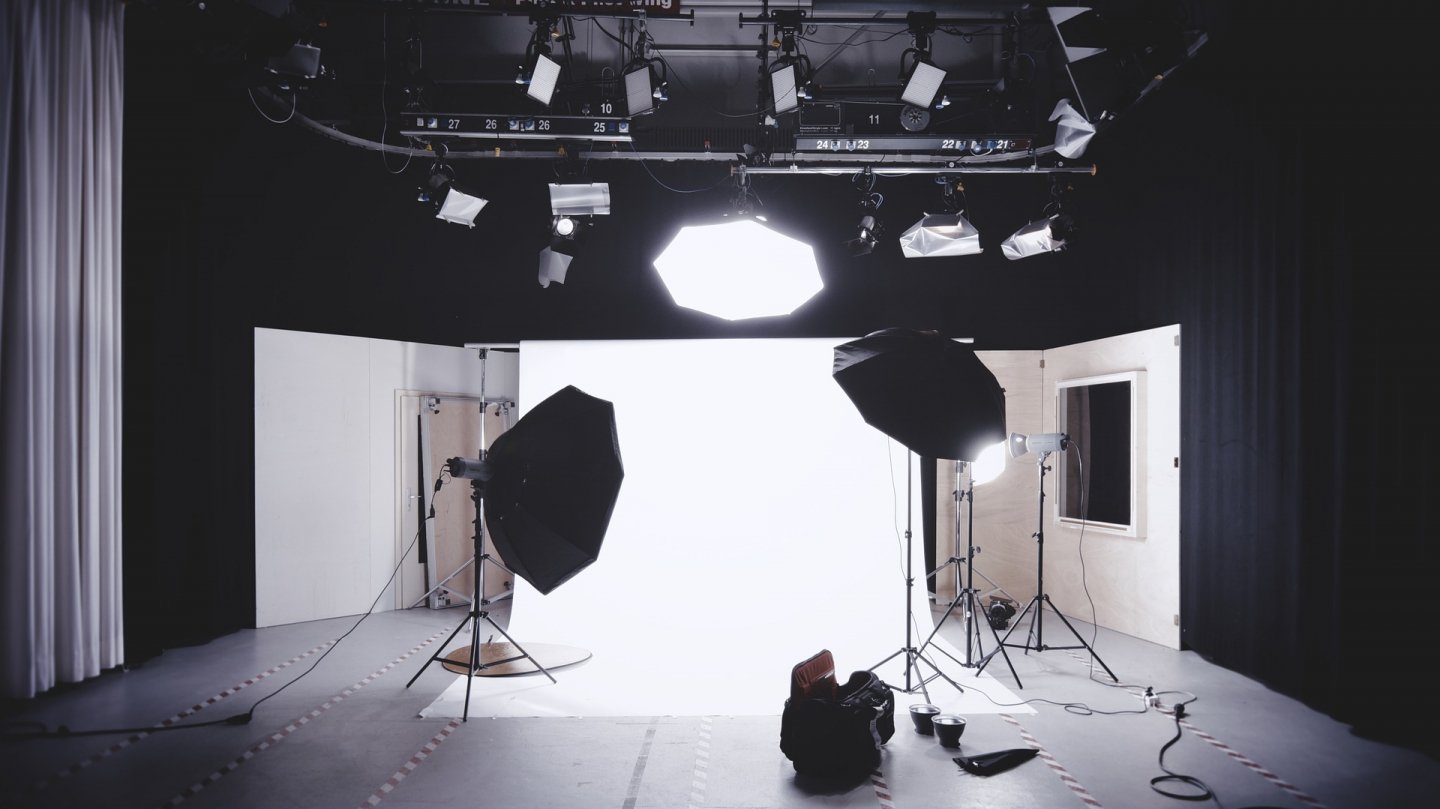 If there is such a thing as celebrity in the world of UX and UI design, it is embodied by Luke Wroblewski, currently Product Director at Google. Wroblewski initially made a name for himself as a co-founder of multiple successful software start-ups. He has also published several books popularizing essential industry concepts like Responsive Web Design and Mobile First. Read on to learn more about Wroblewski’s career journey, successes, and core design values.

Wroblewski graduated from University of Illinois, Urbana-Champaign in 1998 with a B.A. in Art History and B.F.A. in Graphic Design. This was five years after Don Norman, of Apple, first coined the term “user experience.” At this time, digital products – software programs, computers, websites, and early mobile phones – were blowing up in popularity. As the user base for digital products expanded to include people with little-to-no tech background, designers had to shift focus onto usability and positive user experience. Following his undergraduate studies, Wroblewski earned an M.F.A. in Interface Design, a relatively new field at the time.

Wroblewksi kicked off his career as a Senior Interface Designer at NCSA (National Center for Supercomputing Applications) and went on to become Lead UI Designer for eBay. At eBay, he orchestrated the launch and design of eBay Classifieds, a Craigslist-style platform that allowed local buyers and sellers to connect one-on-one.

Next, Wroblewski joined Yahoo, where he rose through the ranks of Yahoo’s product division to eventually become the Chief Design Architect. At Yahoo, he applied design principles to optimize the company’s growing suite of products with an emphasis on a fully integrated consumer experience. Integrated consumer experience, or ICE, is what allows users to easily navigate all Yahoo products together. That is, if you know how to use Yahoo Mail, you can easily understand a platform like Yahoo Weather. ICE principles also make different products work seamlessly together, allowing users to share Yahoo Calendar invites over Yahoo mail, for example.

After leaving Yahoo, Wroblewski turned his focus to start-ups, acting as a UX advisor for many and co-founding two – Bagcheck (est. 2010) and Polar (est. 2012). Bagcheck is a social-media-like tool where users recommend their favorite products as lists, such as “My Favorite Hiking Gear.” It was subsequently acquired by Twitter in 2011. Polar was an app for creating, sharing, and participating in polls. It was acquired by Google in 2014.

Today, Luke Wroblewski is a Product Director at Google, where he leads user experience design for the company’s analytics tools.

Luke Wrobleski has published his views on effective UX design in several books, including Site-Seeing: A Visual Approach to Web Usability (2002) and Mobile First (2011), in which he coined the term “mobile first.” Below is a list of design principles and concepts popularized and promoted by Wrobleski.

This concept was coined by Wrobleski in his 2011 book of the same name. Today, the concept of “mobile first” is a core tenet of UX design, and is especially promoted by Google through it’s performance auditing tools.

Mobile first means that websites and applications should be designed specifically for use on a mobile device. Since desktop computers have been around since before smartphones, many product teams over the years have stuck with the process of carefully designing a five-star product for desktop and then cobbling together an acceptable version for mobile.

Today, mobile and desktop use is roughly the same, with variation for specific uses. For example, more people book airline tickets on desktop, while more people watch YouTube videos on mobile devices.

Wrobleski and other prominent product designers emphasize mobile first design for a number of reasons. Firstly, mobile device use has been growing over the past several years and is projected to continue scaling up, potentially displacing more desktop usage. Secondly, apps and websites that are optimized for mobile use are more easily scaled up for a positive desktop experience than the other way around.

Responsive Web Design is a UX principle that emphasizes the importance of designing for a variety of devices and/or platforms. When fitting a product for responsive design, UX designers must decide how different visual elements will be rearranged to fit on different screen sizes. Usually using the same exact layout zoomed in or out to fit the screen does not create an optimal user experience. On his professional website, Wrobleski has detailed the most common ways of fitting the same content into three or four different screen sizes.

Responsive web design allows the user’s chosen device and viewing experience to inform the product, rather than requiring users to adapt their digital habits in order to have the best experience with the product.

This tenet of UX design means that a navigation set up in a clear and obvious way is more user-friendly than one that aims to be interesting or aesthetically impressive.

To make products obvious to use, click-able elements should stand out using visual contrast, menus should be easy to find (usually in the upper left-hand corner), and buttons should clearly indicate what they are for. For example, a button that says, “Find a Diner Near You” is more obvious than one that simply says something like, “Let’s Go!”

To learn more about Luke Wroblewski’s perspective on UX design and gain understanding of design principles, be sure to check out the recordings of some of his past speaking events, which are available on YouTube.