On Wednesday, the 8th, the U.S. House of Representatives held its first ever formal hearing about cryptocurrency and crypto regulation. Lawmakers Maxine Waters, Patrick McHenry, and others had the opportunity to ask questions of six C-level executives of cryptocurrency firms. The goal of the hearing was for Congress to gain a better understanding of what cryptocurrency is and how it works, as well as to discuss a need for formal regulation of the field. 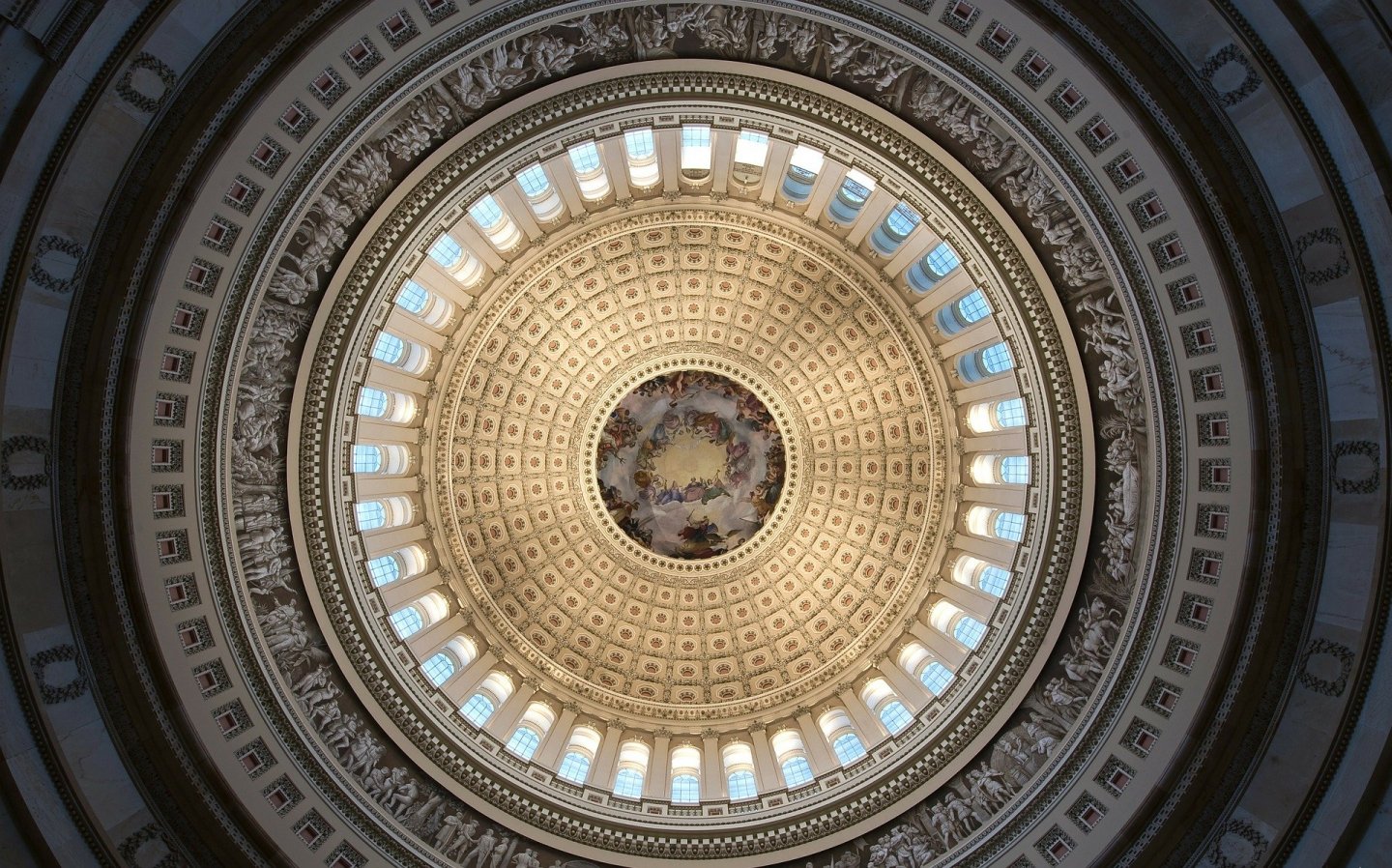 On Wednesday, The House of Representatives held a hearing to discuss cryptocurrencies, their risks, and the potential need for new regulation. The hearing, formally titled Digital Assets and the Future of Finance: Understanding the Challenges and Benefits of Financial Innovation in the United States, was led by Representative Maxine Waters of the Committee on Financial Services. This marks the first time Congress has met with representatives from the cryptocurrency field to discuss crypto and the implications it holds for the U.S. economy.

Present at the hearing were C-level executives from six major cryptocurrency organizations: Circle, FTX, BitFury, Paxos Trust, Stellar Development Foundation, and Coinbase. Rep. Waters, ranking member Patrick McHenry, and other representatives had the opportunity to ask any questions relating to the technology behind cryptocurrencies, the structure of cryptocurrency firms, and the economics of crypto coins.

What Does Congress Want to Know About Cryptocurrency?

In introducing the hearing, Representative Waters voiced two primary concerns about crypto. First, the lack of a singular, overarching regulatory body and second, the environmental impact of the computing power required. Ranking member McHenry urged all representatives in attendance to set aside a fear of the unknown and use the hearing as a learning opportunity.

Many representatives asked questions regarding the cybersecurity of cryptocurrency. That is, how to prevent users from losing money to hackers. Coinbase was particularly targeted with these questions since 6,000 of their users fell victim to hackers this past spring.

Another theme among representatives’ questions was concerning similarities they spotted between the cryptocurrency boom of today and the dot com bubble and real estate boom, which were followed by recessions in 2001 and 2007, respectively. Representative Al Green cited volatility, lack of transparency, and lack of disclosure as possible indicators of another bubble.

Representatives like Ritchie Torres of the South Bronx and Gregory Meeks of Queens wanted to know how cryptocurrency technology would benefit underserved communities, specifically.

Several representatives asked for the executives’ own opinions about current and future cryptocurrency regulation. Representative Van Taylor, of Texas, put the question directly when he asked, “Do any of you feel unregulated?” alluding to the fact that many activities involving cryptocurrency already do fall under regulatory laws that apply across all financial transactions and assets.

What Did the Cryptocurrency Experts Have to Say?

In answer to the representatives’ concerns, the CEOs were quick to assuage any fears about security and volatility. Sam Bankman-Fried of FTX, who holds a PhD in physics even went so far to say he did not know of any computer system more secure than a blockchain.

Regarding the volatility in the value of cryptocurrencies, Brian Brooks of BitFury explained his belief that cryptocurrencies are volatile due to their newness and small user pool, in contrast to an asset like real estate.

All of the CEOs emphasized cryptocurrency’s ability to aid transactions for the underbanked and underserved communities. Paxos CEO, Charles Cascarilla discussed a pilot program in partnership with Facebook that allows families to send money between the U.S. and Guatemala without fees.

What do Congress and Cryptocurrency Firms Agree On?

Most of the CEOs were clear that they support regulation and clear definitions surrounding cryptocurrencies. Many from both sides cited frustration with unclear and non-standard regulations. Alesia Haas of Coinbase said she hoped for the creation of a Self-Regulatory Organization for cryptocurrency.

Many representatives also voiced support for the ideas brought by the CEOs about cryptocurrencies’ exciting potential for underbanked communities.

Over the next year it is likely that the Committee on Financial Services will apply their new learnings on cryptocurrency to developing and clarifying regulatory laws about it. What remains to be seen is whether they create a whole new regulatory body or simply write new rules to close loopholes in existing legislation. Stay tuned to see what’s to come.