This week, El Salvador became the first country to adopt cryptocurrency as a legal tender. 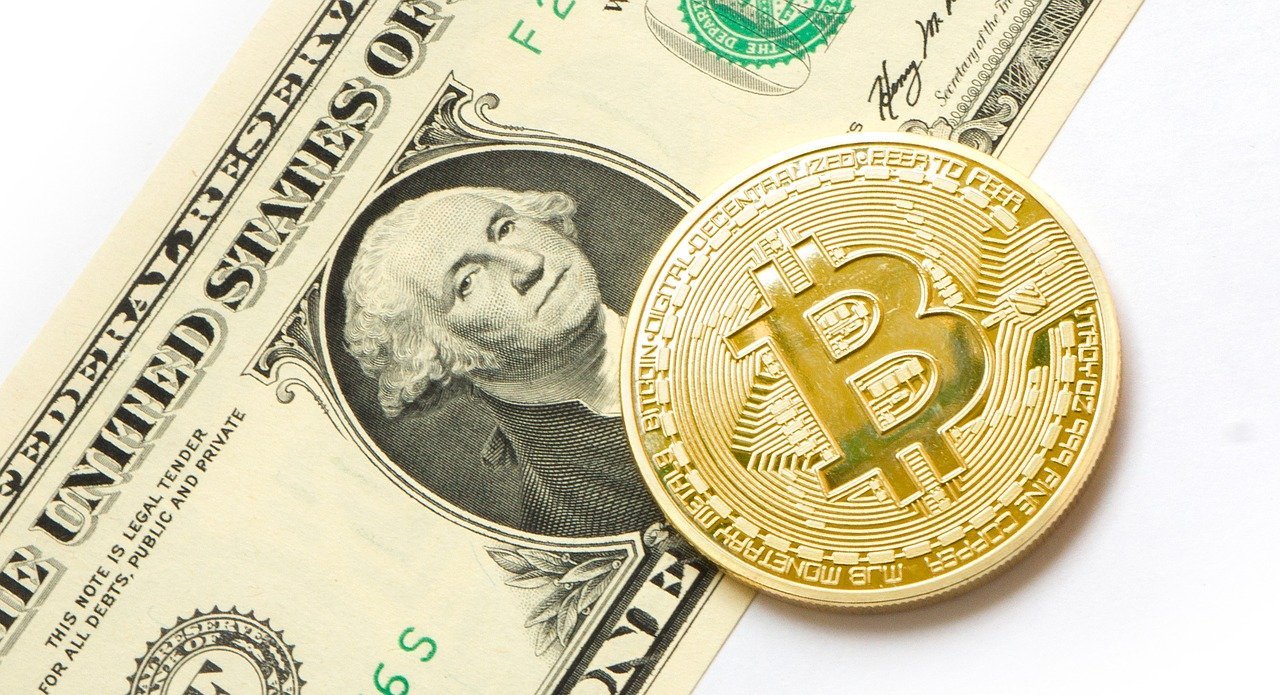 On September 7th, El Salvador became the first country to adopt a cryptocurrency as legal tender. All businesses in the country will now be expected to accept both Bitcoin and the U.S. dollar (which has been El Salvador’s primary currency for the past twenty years). Bitcoin will also be accepted for taxes, loan payments, rents, and any other financial transactions.

How Do Bitcoin Transactions Work in El Salvador?

The government has backed a ‘digital wallet’ app called Chivo that can be installed on mobile devices and used to complete transactions. The app includes both a bitcoin balance and a USD balance and users can convert amounts between their two balances on-demand. Venmo users may be familiar with this concept of an in-app balance. Users can connect their bank accounts to Chivo and transfer money, which they can keep in USD or convert to bitcoin at the market price. To transfer cash to the app, users can make deposits at one of 200 Chivo ATMs that the government has installed throughout El Salvador, as well as at ten locations in the U.S. Currently, user support attendants are on-hand at many of the ATM kiosks to answer questions and provide instructions.

Since the price of bitcoin fluctuates so often, Chivo users will see their bitcoin balance fluctuate as well, while the value of their balance will remain the same. Any transaction costs will be covered by the government.

The new bitcoin policy allows consumers to use a different digital wallet app if they choose – Ledger and Mycelium are popular alternatives for bitcoin traders. However, the government is offering an incentive of $30 worth of bitcoin to all citizens who create a Chivo account. Note that, while the incentive will be distributed in bitcoins, the amount is defined in dollars because of bitcoin’s volatility.

The app can be downloaded on the Apple Store or Google Play and is compatible with iOS and Android. Users do not need to be physically in El Salvador to download the app.

Why is El Salvador Adopting Bitcoin as Legal Currency?

The government has cited international remittances as a major motive for their adoption of bitcoin. In 2020, Salvadorian migrants in the U.S. sent $5.92 billion home to family members in El Salvador. Fees for these transfers hover around 10-15%. The government hopes to save these families money by encouraging them to make seamless transfers of bitcoins through Chivo. The President, Nayib Bukele also said, via Twitter, that the use of bitcoins would bring “financial inclusion” to Salvadorians without bank accounts since Chivo does not need to be connected to an existing bank account.

At present, few Salvadorians are using bitcoins in their daily purchases and migrants in the U.S. have not yet rushed to use the technology to send money home. However, Chivo has been downloaded more than a million times – which is nearly one sixth of El Salvador’s population. And the government is not slowing down in its enthusiasm for bitcoin, even buying more than $30 million dollars worth of it to offset a market dip.

It is yet to be seen whether other countries will follow suit in adopting bitcoin as a formal currency but, if nothing else, El Salvador’s decision is an experiment in modern technology that will bring new insights into applications of fintech, ‘smart city’ initiatives and blockchain.

In the meantime, you can learn more about fintech and other ways it can be applied on our Fintech Overview page.