All cyber attacks are not created equal. Part of what makes them so difficult to counter is that attacks can take a huge range of forms and each type must be guarded against differently. From worms to viruses to ransomware, we'll discuss how different types of attacks work. 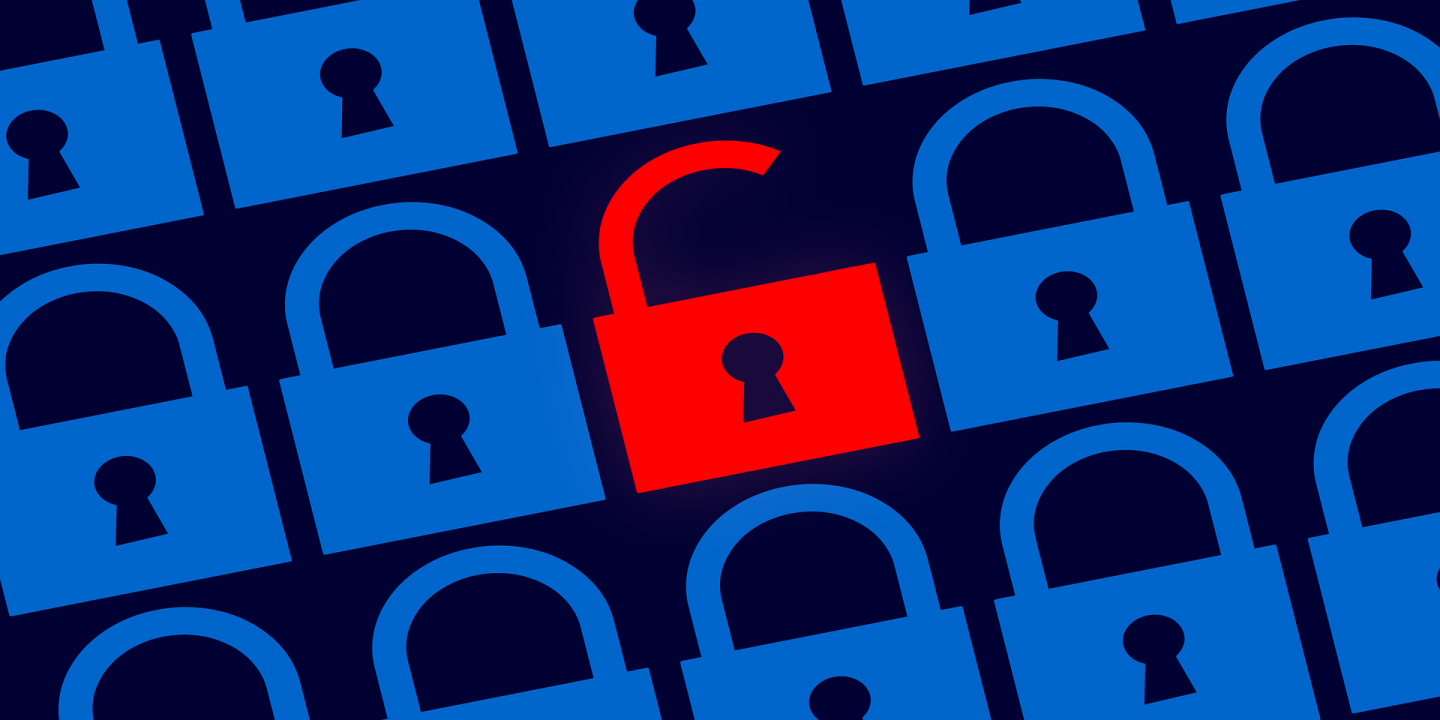 Hackers launch cyber attacks for a variety of malicious purposes. The people who do this are called black hat hackers and may be operating for their own personal reasons or on behalf of others.

Why Do Hackers Attack?

There is a wide range of motives behind cyber attacks. We’ve outlined the major ones below.

Some hackers attack information systems to gain access to sensitive or important information. They can then hold this information ‘hostage’ or threaten to release it publicly if the information’s owners don’t pay a ransom. Governments, healthcare institutions, and research facilities are vulnerable to this kind of attack because their work often relies critically on large amounts of data. If they lose access to it their entire operations could be jeopardized. Additionally, these types of institutions often hold sensitive information about the people they serve and would go to great lengths to avoid leaking data about the people who rely on them.

Ransom attacks can also target individual people in order to blackmail them. Hackers threaten to release maliciously obtained information if the individual does not pay a ransom.

In some cases, hackers are not looking for personal monetary gain but simply wish to jeopardize the operations of an organization that they feel antagonistic toward. Media sites may be targeted by hackers who disagree with published content and governments may be targeted by dissenters who wish to create chaos.

In these cases, hackers can lock users out of their own systems or manufacture system overloads that prevent any work from being done.

Hackers may steal personal information or access personal accounts like email and social media. They can then commit other crimes under an alternate identity that protects their own identities.

Some hackers’ ultimate goal is to gather information about victims’ computer usage in real time by spying. This information can then be used either for blackmail against the user or to inform strategies for other nefarious plans.

What Are the Types of Cyber Attacks?

Malware is a condensed version of the phrase “malicious software,” which is exactly what it sounds like. It is software that performs malicious actions on your computer or device. Malware can be used for any of the hacker intentions we mentioned above – information theft, disruption of work, impersonation, data destruction, and more. It all depends on what the malware is designed to do once it gains access to a system.

Hackers can set malware up to begin installation when a user visits a certain website, opens an email, opens a text message, clicks on an ad, or takes any number of different actions on an internet-connected website or app.

Different types of malware include:

Phishing is when hackers send fraudulent emails or messages to their victims and try to get them to disclose sensitive information or install malware. Hackers often disguise themselves as benign actors in order to trick the message’s recipient. Classic examples of phishing include:

The same strategy can be applied to intercept communication between users and servers. When a user attempts to connect to a server, an attacker can intercept the connection and connect the user to their own server or web page instead. From there, the hacker can trick the user into supplying information.

Injection ranks as the #3 most common critical vulnerability in web applications by the OWASP Top 10. It is a form of attack in which a hacker enters SQL statements into an application’s entry field, causing it to act in a way that it should not – I.E. deliver sensitive data to hackers. Data-driven applications that have functionality for users to enter information – a search bar for example – are vulnerable to this type of attack if they are not properly secured.

A Denial of Service attack, or DoS, is any kind of nefarious activity that makes a device or system unusable by its intended users. The most common way that hackers go about this is by flooding the system with requests, causing overload and failure. This can be done efficiently by a botnet – a network of devices controlled remotely by a hacker. These devices may belong to innocent people who have, themselves, been hacked as part of the larger scheme.

Specific categories of DoS attacks include:

This is the type of DoS that would be accomplished by botnets, though it could also be actioned manually by a network of many hackers. It is a distributed attack in that a flood of requests is sent in to overload the system from many different sources. This makes the volume of requests more overwhelming and makes it difficult to block.

An advanced persistent DoS is a large-scale attack that targets multiple targets using a variety of methods. The goal is to exhaust an organization’s mitigation resources and to be unpredictable. Oftentimes, this type of attack culminates in a concentrated attack against one specific target. The preceding attacks act as distractions.

A Cross-Site Scripting, or XSS, attack is when a hacker injects malicious scripts into a benign website and then convinces an unsuspecting user to visit the malicious page. These scripts can be injected via user entry fields like comments sections or search bars. The scripts can direct the site to send personal information of anyone who uses the malicious page to the hackers.

In this type of attack, the hackers must find a way to entice a user to the malicious page once they have injected their script. This is sometimes done through email or fake ads. The targeted user sees the URL for a website they trust and may not notice that there is a script injected in it.

As you can see, cyber attacks can be extremely complex and varied, making them so difficult to prevent. Want to learn more about how you can build secure networks and block cyber attacks of all kinds? Check out our Guide to Cybersecurity Bootcamps to find a program and become a pro!