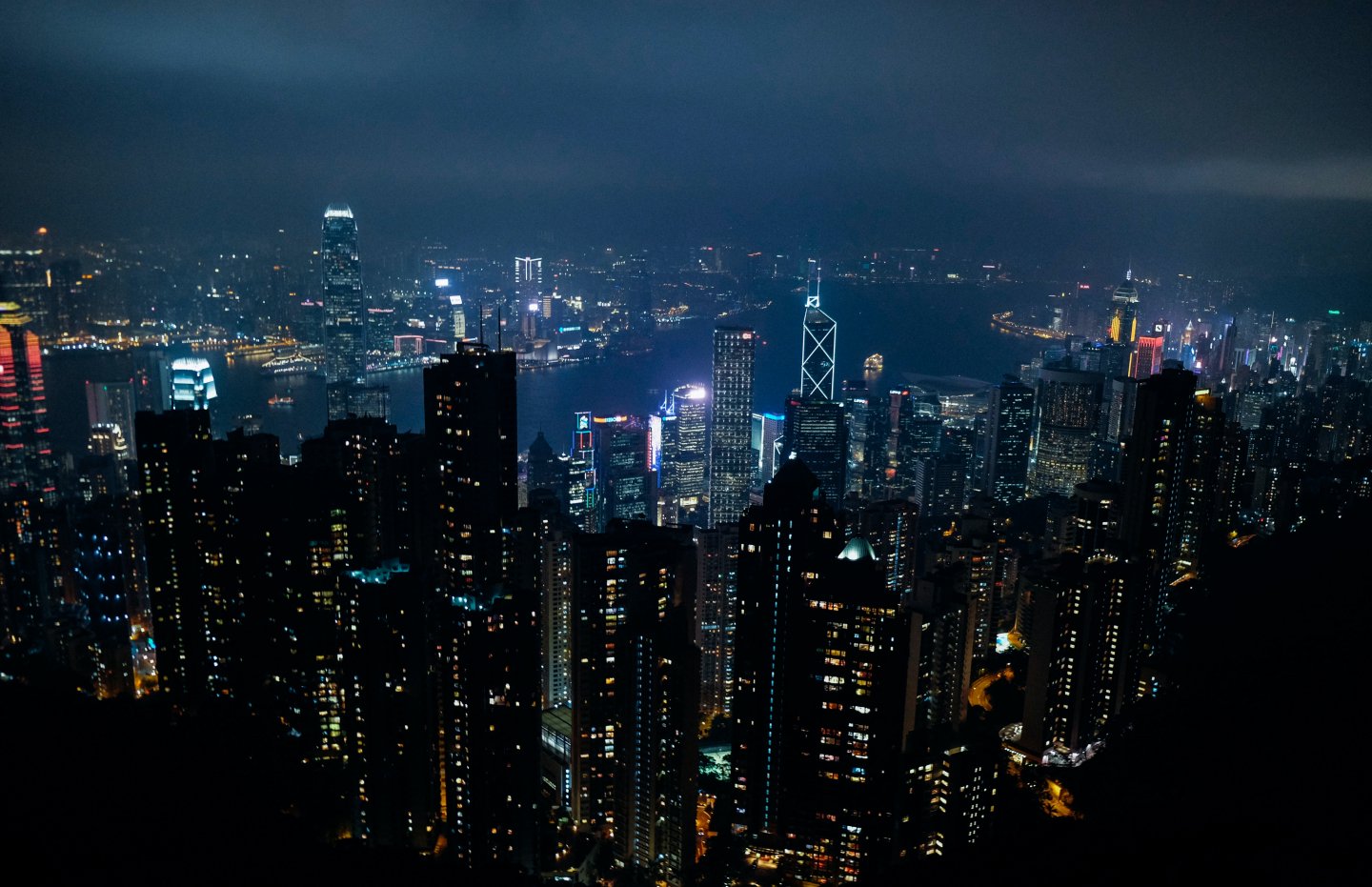 This week, the central bank of Hong Kong, the Hong Kong Monetary Authority (HKMA), released a new white paper report exploring several technical questions about creating a central bank digital currency (CBDC). The white paper is part of Project e-HKD, a high-level initiative, launched in June, that studies the possibilities, challenges, and potential outcomes of issuing a CBDC for retail use in Hong Kong. While Project e-HKD examines the use of digital currency from every angle – technical, economic, societal, etc. – this latest white paper focuses on a limited set of technical questions regarding the digital currency’s ledger architecture, namely:

What is a CBDC?

A CBDC, or central bank digital currency, is a digital form of a country’s standard currency. It is similar to a cryptocurrency in that they both can be used for digital transactions that are processed very quickly. However, while cryptocurrencies are either mined or purchased, CBDCs are issued – by a central bank, just like fiat money. Cryptocurrency transaction data is stored in a decentralized structure using blockchain technology; no single party holds the information about what transactions have taken place or how many coins people hold. With CBDCs, the central bank holds and controls this information.

Institutions across the world are becoming interested in CBDCs as citizens move away from cash transactions. CBDCs also make it easier to implement monetary policy since central banks can seamlessly adjust the supply of money digitally.

How will Hong Kong’s CBDC work?

Hong Kong’s CBDC will be called e-HKD and will be equivalent to the official Hong Kong dollar. The official architecture for this digital currency is not yet set in stone, as HKMA continues to do research and consult with experts. However, the current idea is to build two layers – one for distribution of CBDC from the central bank to other banks (called the “wholesale” layer) and one for distribution of CBDC from banks to the larger population and then circulation throughout the economy (called the “retail” or “wallet” layer). New CBDC will only be issued by the central bank to other banks. Once the coins are circulating, they will be accepted as payment in all transactions, just like fiat money.

As the architecture is further developed, HKMA will keep three guiding principles in mind:

The system should be designed with the highest level of cybersecurity, to prevent attacks that could result in fraud or economic chaos. It should also be robustly designed to avoid outages and bugs.

Transactions should be validated and completed very quickly so that users are not waiting for an uncertain amount of time for payments they expect to receive. HKMA also notes energy efficiency as a high priority in the architecture’s design. Some technologies used for cryptocurrencies – such as proof-of-work and blockchain – use up massive amounts of power. HKMA aims to build a system that is environmentally sustainable.

The architecture will be flexible so that it can ideally last far into the future. As new innovations are made in digital ledger technology, HKMA should be able to apply them to their CBDC architecture.

The design for Hong Kong’s digital currency is still in the research stage. This week’s white paper includes an explicit Solicitation of Input directed at academics and industry professionals in fintech and cybersecurity. HKMA requests that “feedback on the proposed architectural design and suggestions for improvement to the design” are sent to fintech@hkma.gov.hk by 31 December 2021.

A number of other countries are in the midst of their own CBDC development, including Russia, Canada, Nigeria, Brazil, Japan, and South Africa. To keep tabs on progress in these initiatives, check out the Atlantic Council’s CBDC tracker.