As the world wide web grows to a size, almost incomprehensible to humans, it’s important that developers understand how to work with all types of data structures and transfer them across programming languages. Enter JSON; or JavaScript Object Notation. JSON is a language-independent standard format for storing and exchanging data between all programming languages.

If you’re interested in becoming a front or back-end web developer, it’s vital you understand the industry-standard use of this format. The good news is that it can be learned in a matter of hours, and works in tandem with your existing knowledge of programming languages. Continue reading to learn more about how JSON is used in context, and why and how you need to know it. 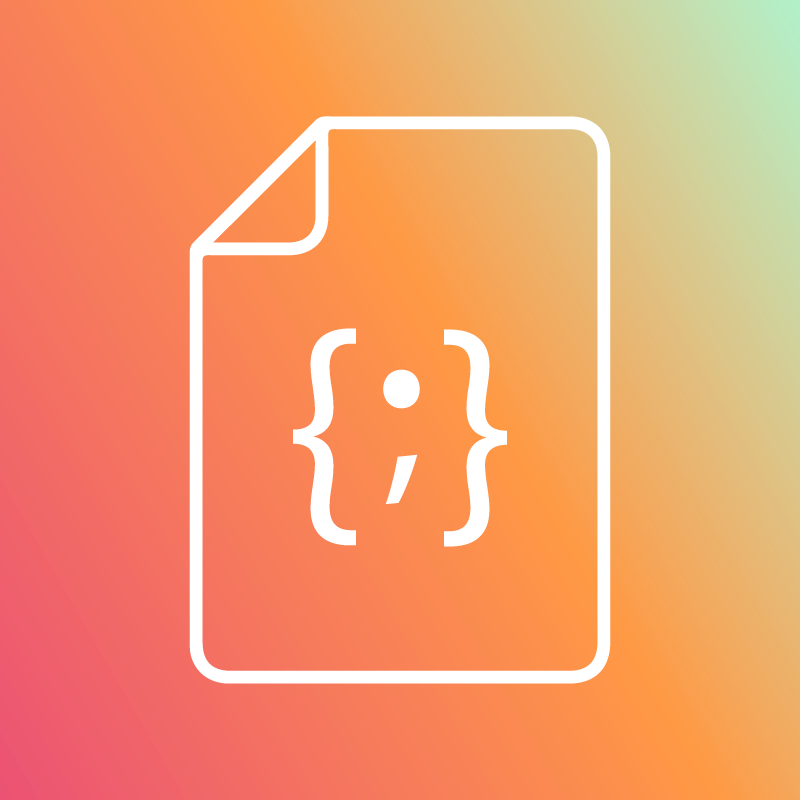 Since its creation in 2001 by Douglas Crockford, JSON has been adapted by ECMA international as the standard means for storing and transferring information. As an open standard file format, JSON uses human-readable text to transmit data objects between clients, like a web application or browser and servers.

As the name might suggest, JSON was originally derived from JavaScript, but the.json file format is compatible with all mainstream programming languages including C, C++, PHP, Python and Ruby. Its main differentiating factor that has led to its popularity is its ease of use for both humans to read and write and machines to parse and generate.

JSON is not the only data serialization format a developer might run into. Also commonly used is YAML, a subset of JSON, which differs by supporting comments, while its parent format does not. Extensible Markup Language (XML) can also be used to describe structured data and serialize objects. Some key features XML offers that JSON does not is the ability to separate “data” from “metadata” via elements and attributes and support of comments. However, attributes in XML can only have a single value and appear once on each element and XML values act as strings of characters with no built-in type safety.

Why is JSON Useful? 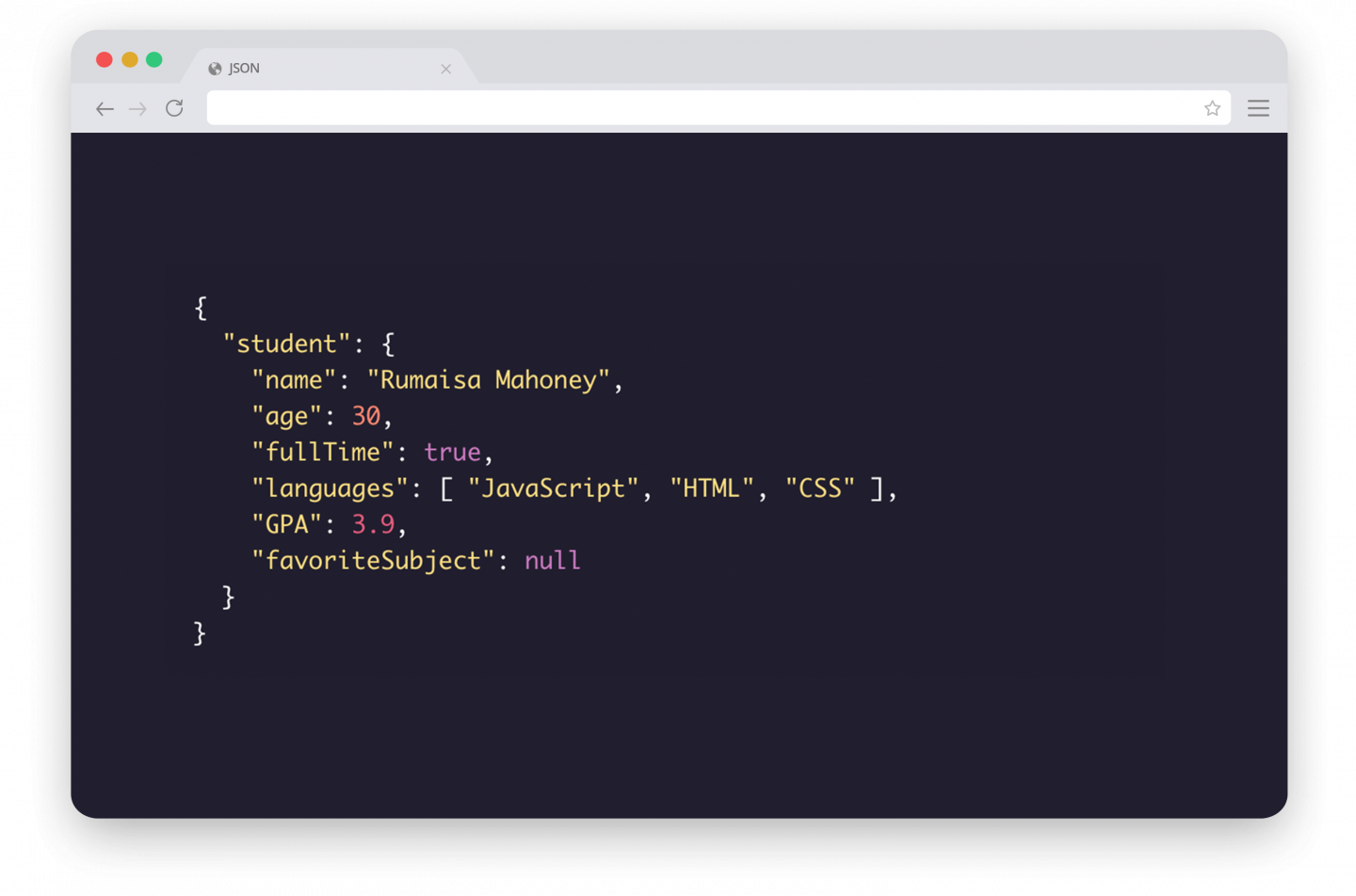 You’ll find JSON in use across a variety of instances where users input data. A common example is filling out a web form. The data the user fills out is ultimately transferred from HTML, to JavaScript objects, to JSON, making it readable to the server-side for processing. The JSON data format can be used in any case that requires the serialization and transference of structured data over a network.

Below, we’ve broken down the top reasons you should consider adding JSON to your developer toolbox.

How to Learn JSON

As stated above, developers can brush up on the JSON format through any number of free online resources. If you’re looking for a holistic programming education, you might consider a coding bootcamp. These courses provide streamlined instruction in job-critical skills and can prepare you for a new career in just a few weeks or months at a low cost. Many of these programs incorporate JSON into their curriculum so take a moment to browse our bootcamps and see if any could be right for your needs!

Explore some of the top schools offering JSON bootcamps and find the right fit for your needs and schedule.