Shell scripts are strings of commands in text files that are executable and communicate with the operating system. It is highly efficient and allows for repetitive tasks to be automated. The use of text commands makes shell scripting attractive because it is easy to read, debug, utilize, and change when necessary. 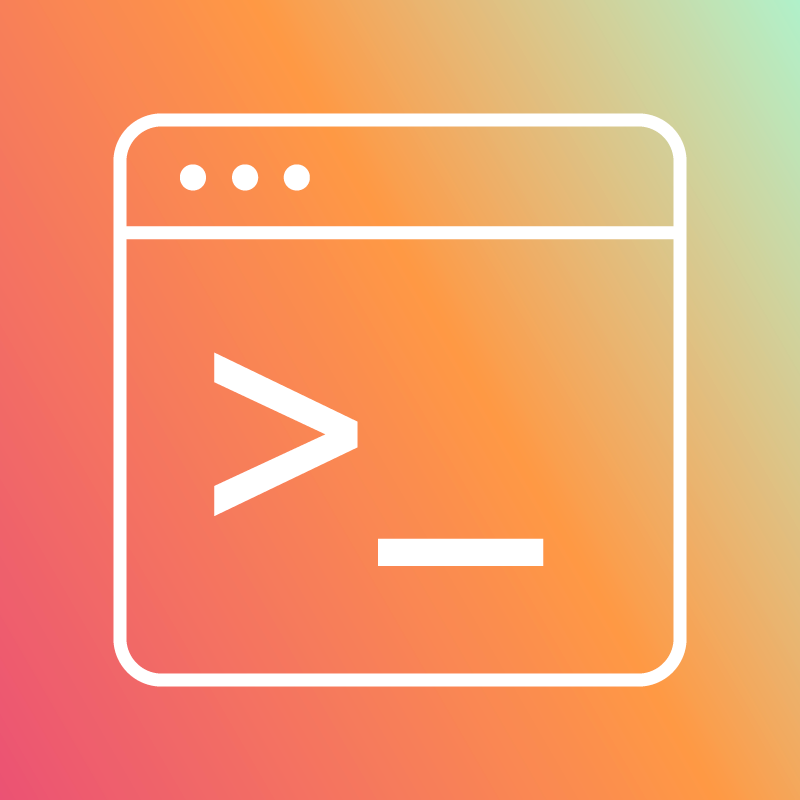 What is Shell Scripting?

Ken Thomson is credited with creating the first shell in 1971 when working at Bell Labs. Scripts were originally set to work with UNIX and Linux operating systems, but now there are variations that allow compatibility with Windows operating systems and MacOS. There are a variety of scripting languages that utilize shells for different systems. Python, Perl, PHP, and Bash are a few of the most popular scripting languages where shell scripting can be used.

The “shell” is the program that helps connect users to an operating system. The shell reads the commands in the scripts and also runs other programs. The act of shell scripting uses a collection of commands to automate processes. These commands can be basic and straightforward or more complex including loops to continue to repeat tasks until the desired condition is met. Scripting utilizes these commands to automate processes that are often repetitive.

Here is an example of a sh file executing the “Hello World” program through a Bourne shell for Unix to interpret:

Why is Shell Scripting Useful?

The  main draw for using shell scripting is the ability to automate repetitive tasks. Shell scripting takes a sequence of commands and puts it into a single script. This eliminates the need to type the commands separately.  Shell scripting can be utilized in the following ways:

Shell scripting is meant to be efficient to write code for and also easy to learn. Since shell scripts are written in text, it is easy to find mistakes, make changes, and debug. It is also easy to see the actions the program is set to perform. Shell scripts are also considered to be portable and can be transferred among UNIX and Linux systems. The one disadvantage is that, since it is used for repetitive and automated tasks, mistakes in code can be very detrimental. Additionally, shell scripts usually execute at a slower rate than single commands. Compatibility among platforms is also an issue that should be considered.

How to Learn Shell Scripting

Thinking of learning shell scripting? There are a few avenues to consider. There are many online resources available including video tutorials, online mini-courses, and more on shell scripting. Quite a few of them are free or offered for a small fee.

While it is not required, if you already are familiar with a scripting programming language like Python, it can make learning this skill easier. Many bootcamps are offered both online and in-person specifically for Linux shell scripting or for the Linux system and include shell scripting and Bash. If you are looking to work with Linux systems, Bash shell scripting is a must. There are also a variety of books written on the topic that can guide you to learn this skill.

Explore some of the top schools offering Shell Scripting bootcamps and find the right fit for your needs and schedule.