React is a widely used library that allows for interactive user interfaces. The language is declarative, making it both easy to create programs and debug. React can interact with other frameworks and libraries and is meant to be fast and simple to use. In addition to being a highly-regarded framework, React is a skill that is in high-demand because so many companies adopt React for use in their web applications. According to Stack Overview’s 2020 Developer Survey, React was the second favorite web framework, and continues to gain ground towards number one every year. Preferred by firms and developers, it is no wonder React is a great framework to learn in 2022. 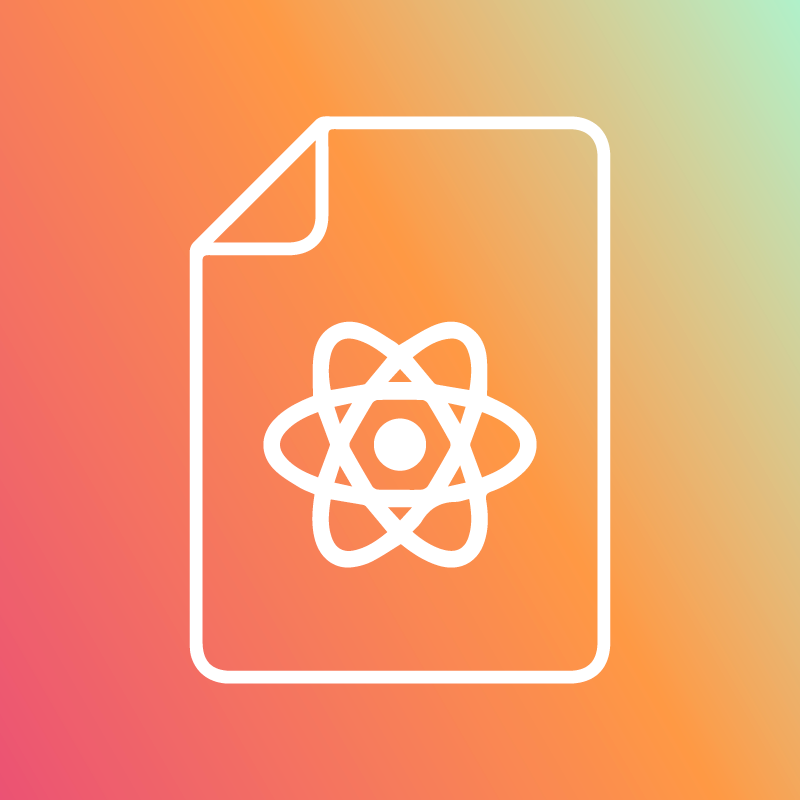 React is an open-source JavaScript library that was created by Jordan Walke at Facebook. It is currently maintained by Facebook in cooperation with a community of both individuals and companies. Reactjs is used for websites and a related version, React Native, is used for mobile applications.

Why is React Useful?

React is used to create and build user interfaces, usually for a single page. It allows data to be changed and updated without refreshing browsers. React can also be used to create engaging and dynamic web applications. With React, developers can create reusable components in the user interface which, makes coding more efficient, maintenance easier, and creation faster and more consistent. React is a popular tool for front-end developers and full-stack developers. Below are eight highlights that make React a useful tool:

Since React is flexible and standardized to work with any back-end programming, coders and companies can use React no matter their background skills or the specifics of the tech stack they have adopted.

While React, like many other JavaScript frameworks, is not used specifically for SEO, its components are Google Search friendly and suitable for developing optimized sites.

3. React has a supportive and vast community.

The React community consists of dedicated developers, who may act as resources for each other in solving problems and planning projects. Since it is an open-source library, React is constantly growing, as developers improve and add to the library’s resources. Discussion forums, chat groups, and in-person meet-ups are all popular in the React community.

React is based on reusing components, which means reusing code. This makes coding faster and debugging less time consuming. This also allows for consistency in programming.

Since it was first started by Facebook, React has been adopted by companies of all sizes that use it in their applications. Instagram, Netflix, and PayPal are all counted among them. Facebook still continues to support React, providing resources and updates to the community.

7. React is an in-demand skill.

JavaScript and React are both highly sought-after skills since many companies use React in their web applications. By learning React, tech professionals add a skill to their resume that is in-demand and can help increase their salary and/or hiring prospects. According to SimilarTech, over 1.1 million websites currently utilize React. Payscale looked at the salaries of professionals utilizing Reactjs, and found that the average was $92,204.

The Document Object Model (DOM) of a web application deals with the user interface (UI). When changes are made to the application, the DOM also has to be updated with the changes. This often can lead to slow processing since all affected parts have to be rerendered. Using a virtual DOM, React has simplified this process and the number of components that need to be rerendered after changes are made to the application.

How to Learn React

Are you looking to enter a tech profession or already in the tech world and looking to upskill your training? Here are steps to show you how to learn React:

Since React is a JavaScript framework, knowledge of JavaScript is imperative to learning how to use React. While you do not need to be a JavaScript expert to learn React, the more experienced you are in JavaScript, the more efficient you will likely be with React.

JavaScript runs on ES6 features, so being able to code with ES6 features is important. ES6 enhances code by making it more readable, modern, concise, and efficient.

There are many other frameworks related to JavaScript and variations of React. It can be overwhelming to consider all the different options. Try focusing on solely learning and mastering React first, without distractions. Later you can learn a relevant language.

To practice React, copy and recreate parts of apps you use regularly, and only use React. Facebook, Twitter, and Instagram profiles or newsfeeds are great places to start. Create React App is a good way to practice creating your own apps with React. Remember that the React community is also a very supportive group and a great place to get guidance, examples, and resources.

Explore some of the top schools offering React bootcamps and find the right fit for your needs and schedule.