Why learn Java? Java is a popular programming language that is easy for beginners to learn and use, is a secure way to program, and is flexible for use with different platforms. According to Stack Overflow’s 2020 Developer Survey, Java is one of the top five most commonly used programming languages. Along with having a supportive community of users, Java is free and has many open-source libraries. With such an established network and set of resources, learning Java is a no-brainer for anyone breaking into the coding world. 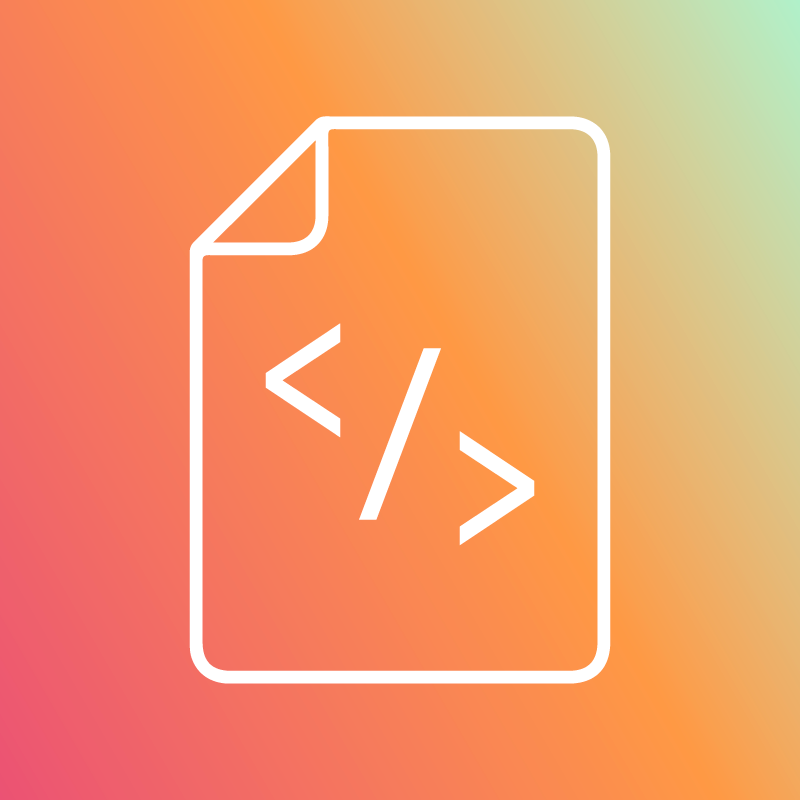 Java is an object-based programming language largely influenced by C++ but is widely considered simpler than C++ to use. It is relatively easy to learn Java’s syntax and is often taught to students in introductory computer science classes. Java also has a reputation for being both a flexible and a secure programming language to use.

How to Install Java

You can easily download Java from the web, whether you’re running Mac, Windows, Linux, or Solaris.

How to Update Java

It is a good idea to update Java when new versions are released, since they may include vital security patches and fixes for any newly discovered bugs. The easiest way to update Java is to click on the New Update notification as soon as it is sent to you. If you don’t see a notification you can follow these steps.

Why is Java Useful?

Java has a wide range of uses in back-end programming. Developers use Java to write web applications and software tools. Java is also the most popular programming language for applications designed for Android smartphones. Java has a plethora of libraries that can do almost anything needed in the development world and also has the ability to connect to databases. Java is even used to write code in video games such as Minecraft as well as in global investment banking electronic trading systems. Murex, a popular banking trading system, is also written with Java. This programming language can be used in both the front-end and back-end of software writing, adding to its usefulness.

Java is great for beginners.

Java is great for beginner coders for many reasons. First and foremost, it is a relatively easy language to learn. Java also teaches standard programming practices that can be transferred to other programming languages. Once you learn Java, you will likely be able to pick up more programming languages at a faster rate.

Java has an extensive community of developers.

Java is well established and has a large supportive community. There are Java user groups, forums, and communities established so that Java professionals can connect and give each other feedback. Java communities can be small or large with the most popular ones, like Oracle, having millions of members. Forums have thousands of questions that have already been answered to help the Java student through any struggles they may have. The wealth of knowledge and collaboration opportunities in this community are endless. Additionally, the Java Community Process exists to establish Java standards and allows anyone to be a member and have input on the standards that are submitted.

Java has a promising job outlook and salary.

According to Indeed, the average salary for a Java programmer is near $103,000. This shows the value potential employers place on Java as a skill. The number of jobs requiring Java programming knowledge on Indeed is an incredible 50,000 and ranged from entry-level to senior programmers. As technology continues to advance and grow, Java professionals will remain in-demand and well-compensated for their knowledge.

Java has an enormous amount of libraries and frameworks that are open source and available for any user. Since they are open source, users can implement the established libraries and frameworks for free. While saving time coding, users can also have confidence that many bugs will have already been worked out in the code. Grails, Apache, Spring, and Hibernate are all open source Java frameworks that are widely used as structures for software programs and applications.

Java has a strong history and reputation.

Java has been around for over 25 years which means there is a plethora of code already written and many “kinks” have been worked out. This longevity shows that Java is not going to go anywhere and will only continue to evolve.

In a 2020 survey by Flyaps Software Company, Java was ranked the second-most popular programming language by the top tech companies in the world. Government agencies and the investment sector rely on Java for its security and reliability. Google, Airbnb, and eBay are only a few large companies that utilize Java since it has high-speed and extensive resources. Software developers choose Java for building web applications, creating Android apps, and creating software tools.

Java has a number of characteristics that make it secure. Security checks take place when new code is loaded. Programs also run through a virtual sandbox that provides a layer of security. Additionally, Java has a type of “gate-keeper” in the form of a byte-code verifier. This checks for fragments of illegal code and also puts code through a series of tests to ensure it will not crash the software.

Java can be executed on any platform.

Java is able to be “platform independent” because every operating system has its own Java Virtual Machine (JVM) that allows the operating system to run the Java code. This means that the same written code in Java can be used in Windows and Linux.

How to Learn Java

So, how can you learn Java? Here are some steps that will help you learn this programming language on your own:

1. Install both Java and the Java Development Kit on your computer.

3. Make a plan for learning the following:

4. Join one or more Java communities.

Worried about learning Java on your own? There are free resources available in Java communities, through Java, and through free classes. Coding bootcamps are also offered in-person and online if you are looking for a more structured way to learn Java.

No matter how you choose to learn Java, it is clearly a useful programming language with both a solid past and a promising future. There are many reasons to learn Java to prepare you for a future career in development.

How Long Does it Take to Learn Java?

You can learn Java very quickly if you focus all of your time and effort on it. You can also learn it at a good pace by dedicating just a few hours a week, while juggling other obligations and priorities. Many courses for learning Java are self-paced meaning you can spend as much or as little time as you need on each section. The important thing is that you remain consistent and don’t take long breaks from the material, since that might cause you to forget things and lose progress.

Many standard online Java courses can be completed in about 20 to 30 hours. If you dedicate 2 hours a week to your studies, you can learn in about 3 months. Or, if you rigorously spend 5 hours a day learning you can make your way through in just a week, but that course of study takes lots of dedication!

Want to research Java some more before you dive into your learning journey? We’ve got plenty of related resource posts for you to browse:

Java vs JavaScript: What’s the Difference?

Explore some of the top schools offering Java bootcamps and find the right fit for your needs and schedule.