If you’ve ever held a role in a business setting, you likely have at least a passing familiarity with Microsoft Excel. Although best known for its ability to create spreadsheets and tables, Excel has a myriad of applications, from completing simple mathematical calculations to complex statistical analyses. While this skillset translates most obviously to roles like data analyst or scientists, Excel knowledge is vital across almost all tech fields, including but not limited to digital marketing, web development and fintech.

According to the Wall Street Journal, understanding spreadsheet and word-processing software is a baseline requirement in nearly 80 percent of all middle-skill job openings. Furthermore, salaried roles that require excel proficiency command pay of $2 more per hour on average than those that don’t. Convinced yet to upgrade your Excel skills? Read on to learn more about this powerful software, its versatile use cases, and the best ways to master it in 2022. 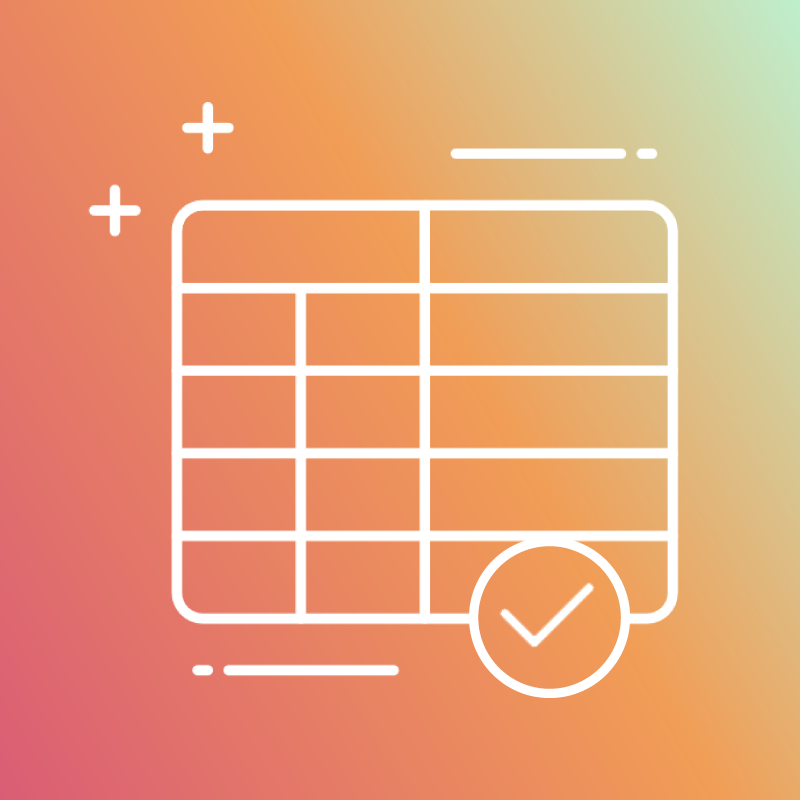 Excel, part of the Microsoft Office suite of products, has been the industry-standard spreadsheet software since 1993. While numerous updates have added additional capabilities and support for all operating systems, including iOS and Android, it still uses a basic layout of a grid of cells in rows and columns to organize data and allow users to perform arithmetic operations.

Here’s an example of Excel’s spreadsheet view from Lifewire with the rows and columns labeled: 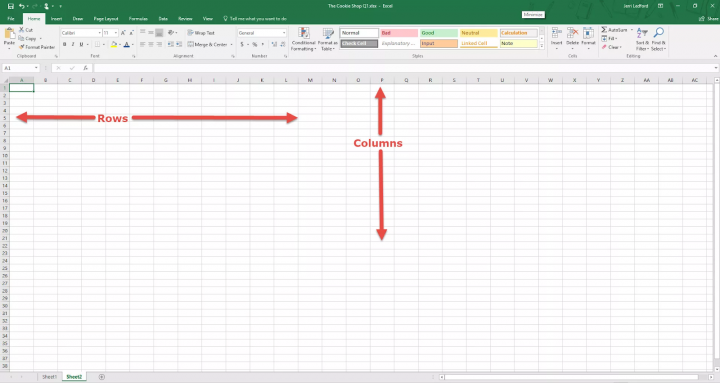 With each cell, users can enter numbers, text, dates, boolean values or functions. Functions allow in-cell calculations and can be proposed as built-in functions within a spreadsheet. This is often used for financial data, which can be further interpreted visually through graphs and tables.

Here is an example of a spreadsheet used to track and calculate a businesses profits and losses, displayed numerically and as a series of graphs:

Why is Excel Useful?

As you might have gathered, Excel can be applied to almost any business setting. Some of the most common reasons for using Excel include:

How to Learn Excel

If you’re convinced that it’s high time for you to become an Excel master, the good news is that there are a variety of free ways to accomplish this goal. Before you set off, consider which elements of the software are most important for your personal professional development. Experts recommend you start with the basic skills, like executing simple math problems and creating tables and charts, before moving into intermediate skills like pivot tables, accounting functions and data validation.

Some of the most popular online resources for learning Excel include GCF Global, Excel Exposure and Chandoo. Depending on what type of learner you are, you might want to consider written or video instruction. Microsoft itself also offers a series of free and paid skills-based tutorials and a certification for $100.

If you’re looking for a more holistic education in the field of data, data science and data analytics bootcamps often include advanced Excel functions within their curricula. Beyond the hard skills, these programs also include networking support and career counseling to help you land that next role. Browse our selection of bootcamps that offer instruction in Excel below!

Explore some of the top schools offering Excel bootcamps and find the right fit for your needs and schedule.