In this post we’re breaking down the most popular game engines for video game developers of all levels. Read on to learn more about the options available to you in the game development world. 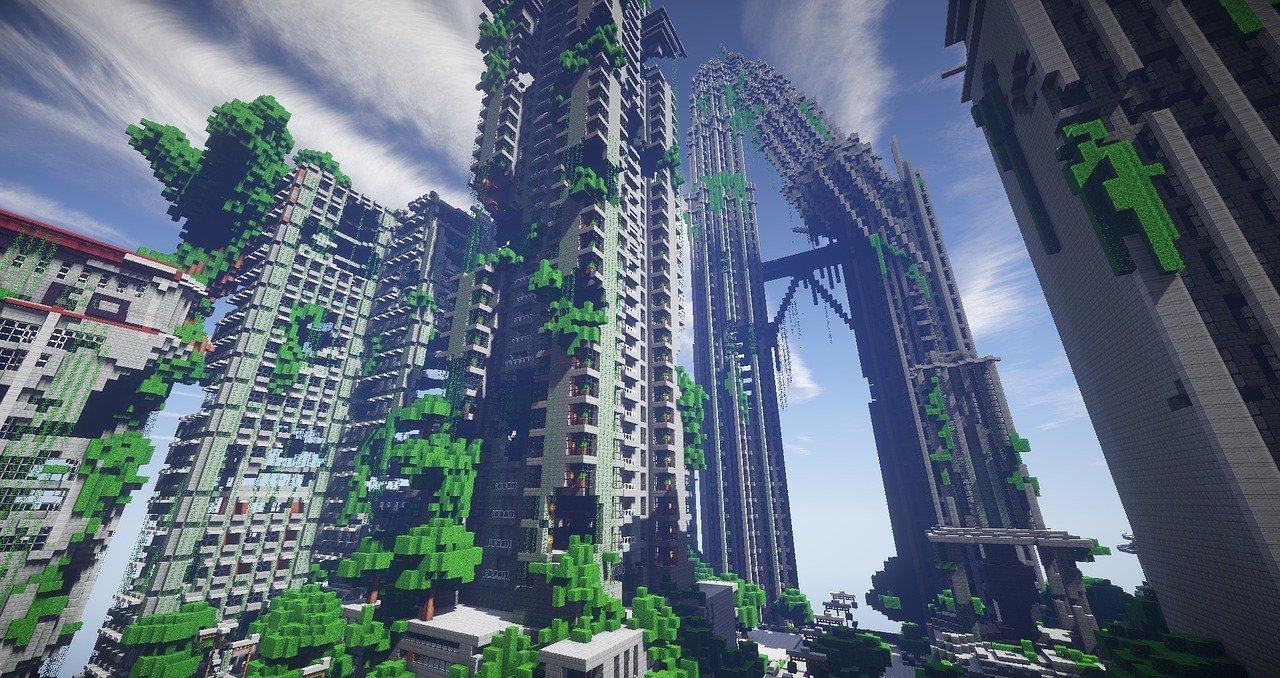 What is a Game Engine?

A game engine is a software program that is used to create and build video games. Game engines are excellent tools for both professional game developers and indie developers. The beauty of these programs is that they allow you to create rich, interactive games using pre-existing functions, so you don’t have to code every single thing from scratch.

What to Look for When Choosing a Game Engine

Most Popular Game Engines in 2022

Below we’ll dive into each of the most commonly used game development engines today. Read on to learn about each engine’s features and capabilities.

Unity is an extremely flexible game engine and is the most popular in the space. About 48% of game developers use Unity as their primary engine. Unity is great for making both 2D games and 3D games – you simply choose a 2D or 3D template at the start of a project. It also offers two different rendering options – an HD option for developers who want to focus on outstanding visuals and a Universal option for those who prioritize compatibility with all kinds of operating systems and devices.

Unity has a range of pricing options starting with a free version! The free version still has all of the major development features and would be great for most people who make games as a hobby. Pro gaming studios will generally choose one of the paid plans because they allow for multi-person collaboration, extensive customer support, and more customization options.

The Unity interface is highly intuitive and would be familiar to anyone who has worked with creative software for other purposes like video editing or image creation. The interface includes windows for organizing game components, editing specific objects, exploring assets, and viewing the game. Users are free to drag their windows around to configure them in whichever way makes sense to them.

In Unity 3D, users can toggle between “scene view” and “game view.” Scene view shows a high-level view of everything in the scene, including things like light sources and the ‘camera.’ Game view shows the scene from the player’s perspective.

Unity offers many pre-existing functions that make developer’s work much easier. For example, to apply all natural physics to an object, developer’s can simply apply a Rigidbody component. This will make an object fall, roll, slide, and behave just like any real-world object would.

Unity Overall: The most popular game engine, which includes nearly every development feature you might need. This engine is great for both pros and novices and for both indie developers and gaming studios because it offers a wide range of price plans and templates to meet any user’s needs.

Unreal Engine is the runner-up to Unity when it comes to size of user base, with about 13% of market share. It was actually released several years before Unity in 1998. Today, Unreal is less popular than Unity overall but is favored by the highest level of professional gaming studios because of its top-tier graphics.

The basic interface of Unreal is similar to that of Unity, containing windows for component editing, file organization, and classes. Unreal offers a massive range of built-in functions like physics. In comparison to Unity, Unreal offers more built-in functions that can be used for common game features like humanoid movement, explosions, and weapons.

Unreal and Unity use slightly different language to talk about game features. In Unity, users create and edit scenes of a game, while Unreal users create levels. In Unreal, any object that exists as part of a level (camera, lighting, player start point, interactive things, etc.) is called an actor. Any actor that can be manipulated or used by the game’s player is called a pawn.

When a developer wants to add unique features to their game, they can write custom scripts using C++. For coding newbies, C++ is generally thought to be more difficult to grasp than C#, which is used in Unity.

The major difference between the Unreal interface and the Unity interface is that Unreal offers a view called Blueprint. Blueprint is a tool for visual scripting. That is, instead of writing lines of code, users create nodes, represented as shapes in the Blueprint window. Users can connect nodes with lines to create interactions and hierarchies. Some developers find this visual layout easier to manage than lines of written code. If you prefer old-school coding you can simply program in C++.

In terms of accessibility, the free version of Unreal Engine is a great starting point that anyone can download and start using. The pricing model for Unreal is based on your game’s revenue. If you just want to play around and make games for yourself and your friends, you won’t have to pay a cent! Commercial games pay 5% royalties after the first $1 million of gross revenue.

Unreal Engine Overall: Similar to Unity but not used by as many developers – that means there is less online support and documentation available. However, top-tier gaming studios love Unreal Engine for it’s celebrated graphic capabilities.

The GameMaker interface is a bit more beginner-friendly than Unreal and Unity. It heavily relies on drag and drop functionality and doesn’t require users to know any coding. However, for more unique functionality users are able to write scripts using the native programming language GML, which is similar to JavaScript and C++.

The main distinction between GameMaker and the previous two engines is that GameMaker is geared towards 2D games. There is limited ability to create 3D images but nothing extensive like in Unity or Unreal.

While it may be on the simple side, the features of GameMaker are tried, tested, and loved by a large community of developers. It is the most popular engine for developing 2D games on a professional or independent level.

GameMaker offers several price plans, including a free version. Even the highest-level product is quite affordable for a small game studio.

GameMaker Overall: GameMaker isn’t really used for 3D games. However, many developers regard it as the #1 pick for 2D game development. Its interface is simpler to use than more advanced game engines and doesn’t require much coding.

Frostbite is the in-house game engine for EA games and isn’t really used outside the company. For this reason, we won’t dive into its features in depth. However, it is worth knowing a few examples of games that were built using this engine so you can get an idea of what kinds of results it can yield.

The engine was originally designed for the game Battlefield: Bad Company in 2008. Since then it has been used to build the subsequent Battlefield games; many iterations of FIFA, Madden, and NHL; Plants vs. Zombies; and Starwars Battlefront.

Frostbite Overall: Frostbite is the in-house game engine used by Electronic Arts (EA). For this reason, it is not a top priority for indie developers to learn and is not commercially available for download.

Which Game Engine Should You Use?

Your choice in game engine depends on the type of game you want to make and your experience level with development and coding. GameMaker, Unity, and Unreal Engine all offer free versions with a huge range of functionality. If you’ve got time, try out each one before committing!

If you want the boiled-down answer, here it is:

Use Unreal Engine for its impressive graphics capabilities and Blueprint scripting, use Unity for its flexibility and robust community of support, or use GameMaker for top-tier 2D game development.