Marketing in the Metaverse

For digital marketers, futurists, and other tech enthusiasts the next big thing in consumer technology is The Metaverse. As with any emerging technology, there is a push led by platforms, brands, and investors to use the metaverse for advertising. In this post, we’ll dive into how marketing in the metaverse can be done and what some brands are already doing. 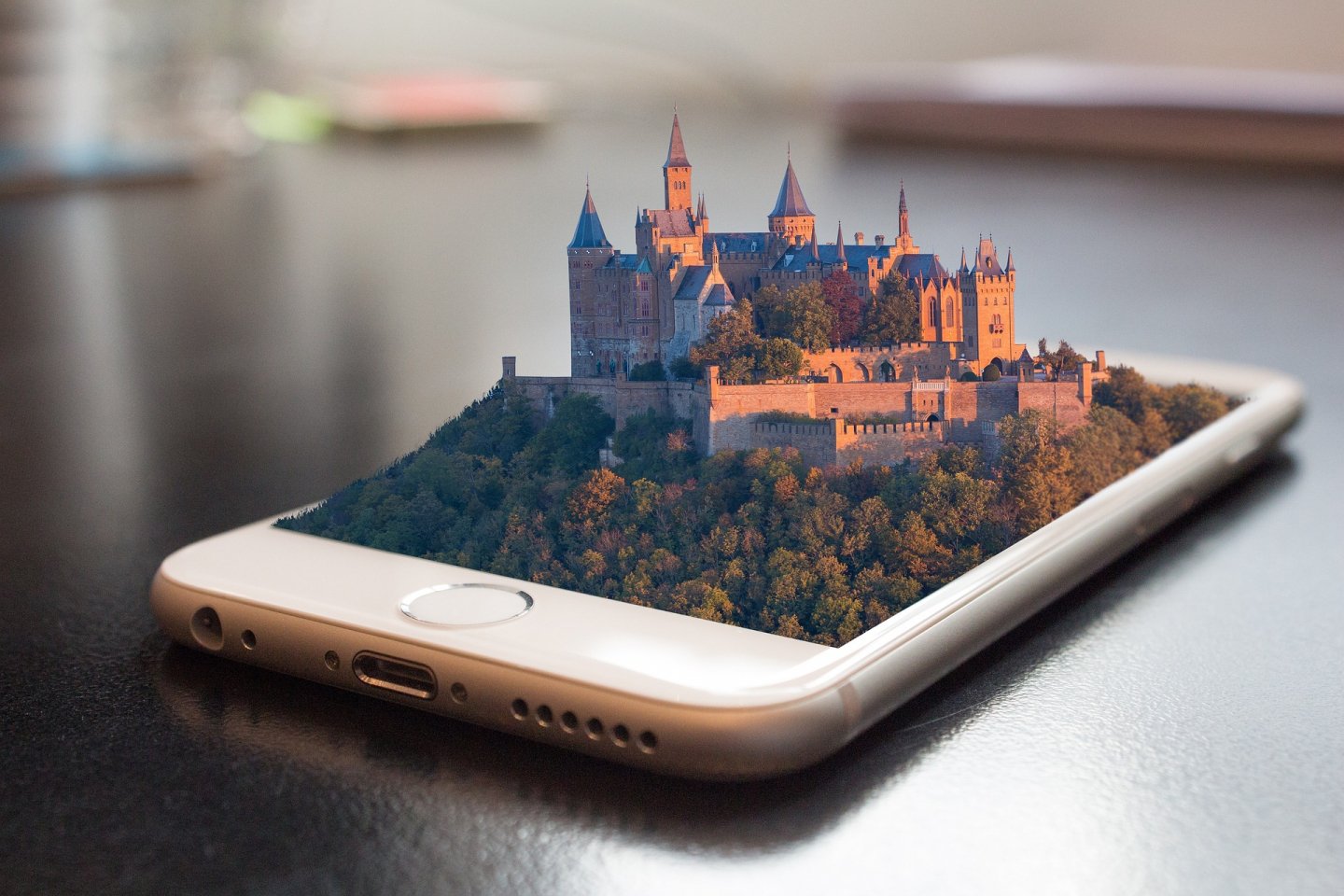 What is the Metaverse?

First off, what even is the metaverse? The proper phrasing would be “metaverses” because there is more than just one. Metaverses are any immersive, digital world that users navigate freely as avatars. Today’s big metaverses include Fortnite, Roblox, The Sandbox, and Decentraland. Facebook and Microsoft also each have their own early-stage metaverses. Early iterations of metaverses have also included Minecraft and Club Penguin.

If none of these examples register with you, a fictional example that illustrates the concept of a metaverse well is the novel (by Ernest Cline) and film adaptation (Steven Speilberg) Ready Player One. In the story, set in a dystopian version of the year 2045, the real world has been wrecked by pollution and industrial waste so people work, play, and socialize in a vast virtual world. They put on V.R. headsets and move around by controlling their avatar.

Not all metaverses involve V.R. Many are accessed online from a desktop computer and function like first-person video games. The actual definition of a metaverse can be a bit blurry. Since the concept is so new and so many companies are rushing to be included in the metaverse trend, there are varied perspectives on what constitutes a metaverse and what is simply a social media site or video game.

Metaverse ambassador, Matthew Ball has attempted to nail down a firm set of characteristics that define a metaverse. These are:

Admittedly, most of these characteristics are still a ways off. Even today’s most popular metaverses that have been undergoing years of continuous improvement struggle on things like interoperability and span. However, many have nailed a majority of the above points.

The most popular metaverses that exist today include:

How to Advertise in the Metaverse

A few strategies to consider are:

Which Brands Are Present in the Metaverse Already?

While metaverse advertising is still in its early stages, a number of recognizable brands have already taken the leap and begun to experiment. Below are a few standouts.

Nike unveiled a dazzling branded digital world on the platform Roblox. It’s called NIKELAND. The layout is inspired by Nike’s real world headquarters – with basketball courts, arenas, and virtual miles of athletic track – but with a dreamlike twist. In NIKELAND users can compete in mini-games like The Floor is Lava and Dodgeball. Enthusiastic players can even create and publish their own minigames on the platform.

Gucci put together its own, lavish Roblox world called the Gucci Garden. The Gucci Garden is made up of a series of meticulously designed rooms, which each user navigates in a randomized order. The Gucci Garden is unique in that users do not navigate as their own custom avatar but rather as a ‘blank canvas’ shaped like a mannequin. As users roam through each room as the mannequin, they pick up colors and designs from the space. By the end of the virtual experience, each mannequin is blooming in unique colors and patterns.

Warner Brothers have partnered with Roblox to create virtual experiences based on popular film’ settings like the In the Heights neighborhood and Wonder Woman’s Themyscira. These virtual worlds are fun for users to explore and also include activities like mini-games and quests.

At first glance, food and restaurant brands seem to be in a tough position to join metaverses. Digital avatars can dress up, interact, and explore but they can’t enjoy a mouthwatering hamburger or fizzy soda in the same way that a real person can.

However, Wendy’s found a creative workaround using Twitch and Fortnite to join the metaverse trend. Note: Twitch is a popular video streaming platform on which users stream their video gameplay for other users to watch live.

Wendy’s joined a Fortnite game called Food Fight as an avatar dressed similarly to the Wendy’s mascot. In Food Fight two teams – Team Burger and Team Pizza – try to destroy the other team’s (virtual) restaurant while protecting their own. In a shocking turn of events, the Wendy’s avatar joined the game as part of Team Pizza. They explained their reasoning by Tweet: “We never joined #TeamBurger because Durrr Burger is full of freezers and we don’t clown around with the frozen beef. So now we’ll officially declare #TeamPizza and start the real fight, the war on frozen beef.”

Durrr Burger is the name of Team Burger’s restaurant and is furnished with large freezers of burger meat. During the Twitch stream, the Wendy’s avatar aggressively attacked Team Burger’s freezers and sent messages in the chat emphasizing a commitment to fresh meat over frozen.

If this Twitch-Fortnite-Twitter saga is hard to wrap your head around, watch a clip from the Twitch stream to get a better idea of this brand strategy.

In 2020, Travis Scott used Fortnite to hold an elaborate virtual concert event during the height of Covid-19 lockdowns. Over 27.7 million users joined virtually to watch Scott’s avatar perform, resulting in over $20 million in revenue.

If we know anything about marketing in the metaverses it’s that the bounds of creativity are nearly limitless. Many users flock to these rich platforms for exploration and adventure. Brands will do well to seize this energy and present never-before-seen experiences and worlds.