Learn the difference between these two critical languages and which one might serve you best, depending on your career path in tech. 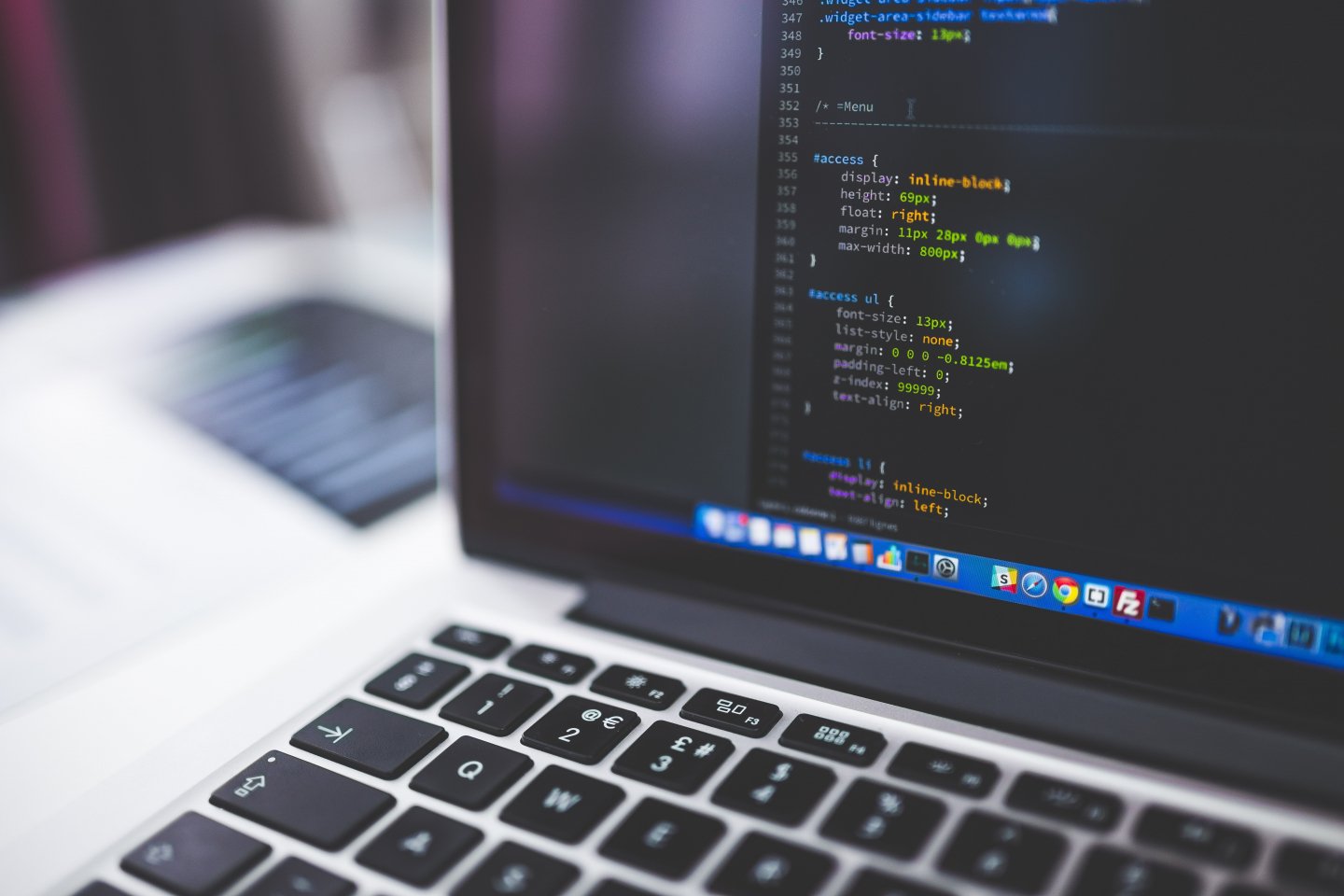 While the names would suggest similarities, the uses and capabilities to C# and C++ are  actually quite different. Read more below about each language, its history, its uses, and career outlooks. Danish developer Bjarne Stroustrup created C++ as an extension of C in 1979 at AT&T Bell Laboratories. He designed this new language to be compatible with already-established C compilers and it is often called “C with classes.” C was developed in the early 1970’s as a programming language — it has evolved as a general purpose programming language that is most often used as a compiled language but supports object-oriented languages so well that some consider it object-oriented in itself.

While it has a variety of uses, C++ is most often present in operating systems, embedded systems, Graphical User Interfaces (GUIs), and databases. C++ has been used in Windows and Linux operating systems as well as iOS and Android applications. It also lends itself well to databases and is incorporated in databases used in Twitter, YouTube, Facebook, Google, and Amazon. It is also popular for creating games.

C# is an object-oriented, general purpose programming language that was developed by Anders Hejlberg and Microsoft in 2000. It was originally created to design apps with the Microsoft platform as a Microsoft alternative to its competitor, Java. Since it can be used to create web applications, desktop applications, windows applications, and games, C Sharp is a popular option for programmers. While there are many difference between C and C#, C# is based on the C language so the two syntaxes are similar. With its ability to be used for both desktop and web applications, as well as to design games, the language is attractive to programmers working in many technology fields.

Version 2.0 was released in 2005 including .NET framework 2.0 and Visual Studio 2005. This new version added more features and capabilities to C# including:

The 2.0 upgrades made the language more logical for users and made it more than the usual general object-oriented language.

Differences Between C++ and C#

C++ is an object-oriented, low level language with complex features. In contrast, C# is considered component-oriented and high level which makes the syntax easy to read and use.

While C++ is cross-platform, C# is truly designed to work in the Windows operating system. Both languages are widely-used in console or game application development but, C# is also designed for web, desktop, and mobile applications.

One notable difference is that C# utilizes a garbage collector to automatically handle memory. In contrast, C++ does not use a garbage collector, so memory in programs must be manually allocated (or de-allocated). This is often a topic of contention because experienced programmers may like to control their memory management, while new programmers may make coding mistakes due to the familiarity of relying on automatic memory management.

Both languages are extremely popular in the development world. According to the TIOBE index, C++ was ranked the fourth most popular, while C Sharp followed at fifth. As far as speed is concerned, C++ is a lower level language and therefore faster to run, but it also takes longer to write code. Since C# is higher level, it is designed and written to reduce coding time.

Comparing the two languages allows you to see the advantages and disadvantages of each. The purpose of the coding as well as what is being developed will determine which language is best.

Trying to decide which programming language to learn? One encouraging point is that both languages are well-established and have supportive communities to guide you as you learn. Additionally, both languages are considered popular to developers — when choosing which to learn, think about your career goals. It is helpful to consider the types of projects that use each language as well as the industries that use them.

What type of projects use C++?

C++ is used with operating systems, embedded systems, Graphical User Interfaces (GUIs), and databases. C++ has been used in Windows and Linux operating systems as well as iOS and Android applications. It also lends itself well to databases and is incorporated in databases used for Twitter, YouTube, Facebook, Google, and Amazon. Adobe and Firefox also chose this language since performance was a main goal.

According to My C Plus, C++ continues to be used to maintain old code in the following:

What type of projects use C#?

The following projects have used C#:

Both languages are maintaining a stable ranking with all major programming outlets. They are also both named on multiple lists for being two of the highest paying programming languages. Octoparse listed both on its list of 15 Highest Paying Programming Languages.

The chart below compares the average salaries from indeed.com for some of the nation’s top tech hubs.

According to indeed.com, C++ developers make an average salary of $113,808. Back-end developers and full stack developers utilize this language when working with operating systems and databases as well as console applications.

According to indeed.com, C# developers (often considered .NET developers) make an average salary of $94,206. Back-end developers and full stack developers use C Sharp to develop applications for use on the web, desktops, or mobile devices as well as in game development.

Even though both languages have more differences than similarities, both are great languages to learn when pursuing a career as a developer. As technology needs continue to increase and are geared towards applications, these languages will remain integral parts of the coding world.

Wondering how to learn C# or C++? Bootcamps are a great option for a structured way to learn these languages. Many are offered in a variety of formats including in-person, online, or a hybrid combination of both. Most last 8 to 36 weeks and are a great way to focus on learning programming languages or related career fields. Compare bootcamps to find the right curriculum for your goals and needs.