A user interface, or UI, is the element of a product that allows users to interact with it. A VUI is a user interface that is controlled by the user's voice. Examples include Siri, Alexa, and automated answering machines. Read on to learn all about designing an effective VUI. 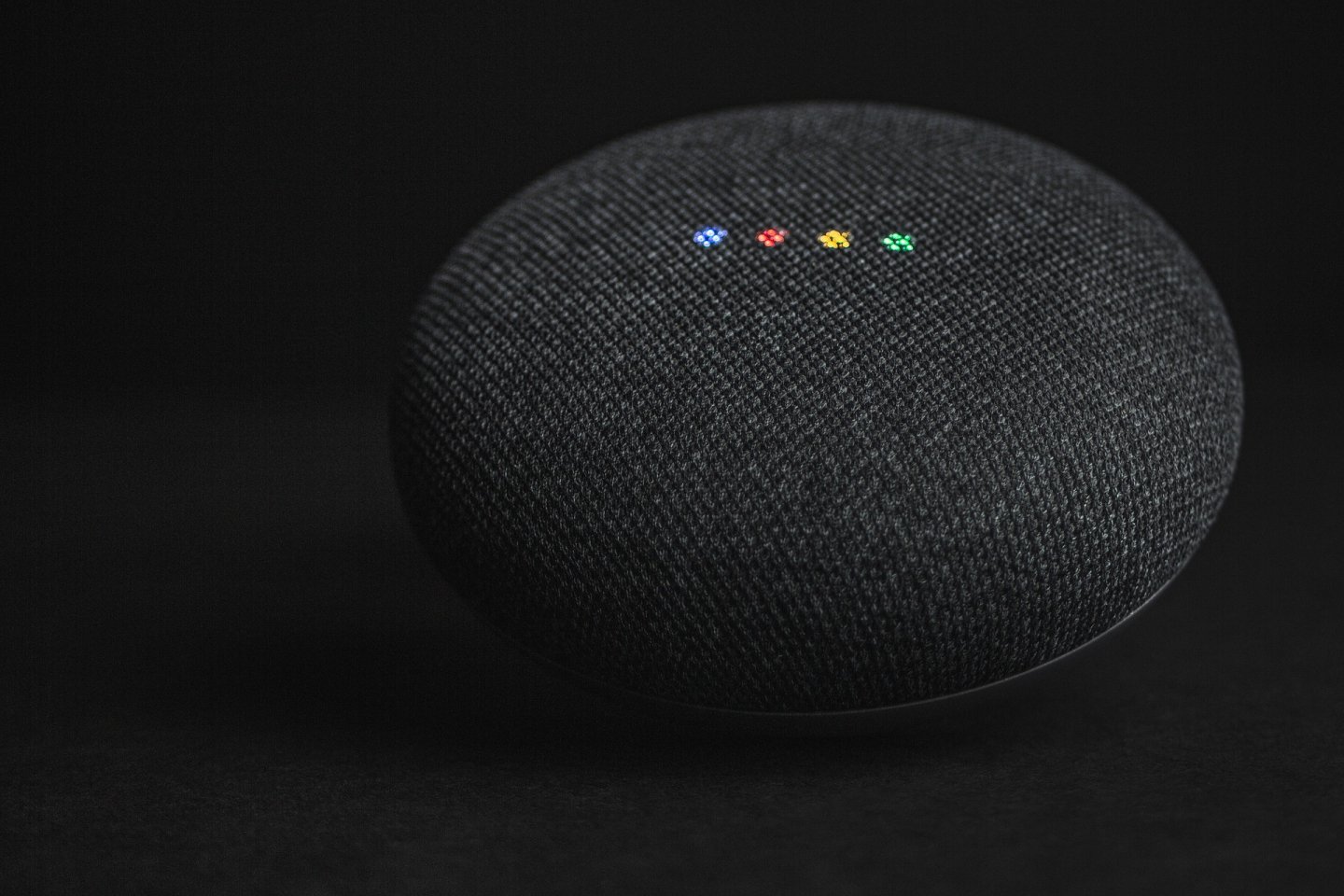 A user interface, or UI, is the element of a product that allows users to interact with it. For a website, the interface is a collection of web pages with navigation menus, clickable icons, and scrollable content. For an old analog telephone, the interface is simply the keypad, on which users tap out the numbers they wish to dial.

When designing any device or digital product, it is vital to create a user-friendly UI—one that is intuitive and simple, while allowing as much functionality as necessary for the product to work well.

A VUI is a user interface that uses voice commands rather than a mouse cursor or buttons. Siri, Amazon’s Alexa, Google Assistant, and Cortana are all examples of VUIs. VUIs come with extra challenges because they are a relatively new technology.

Some of the main challenges that VUI designers continue to grapple with today are:

In a visual UI, icons, buttons, and menus can be used to show users what options are available to them. In a voice UI, there is no such thing for users to look at so it’s difficult to convey what kinds of queries a device can accept and what kinds of functionality it has.

A very simple device, like a voice-controlled lamp, can communicate a limited number of options like Turn On, Turn Off, and Dim in a user manual that comes with the product. However, the more that can be accomplished with a device, the more difficult it becomes to convey these options to a user. Some devices use audible menus that users can listen to. These are common in call menus. For example, “To leave a message, press one, or say ‘speak with a representative.’” But when the options are expansive, a long audible menu is impractical and can be annoying.

Humans range widely in the way they communicate requests—even within the same language. VUIs must learn to operate with different dialects, speech patterns, colloquial expressions, environmental acoustics, and phrasing. The technology for speech recognition has made leaps over the past several years but there is still improvement to be made. Anyone who has tried a voice-to-text app understands the frustration of having their intentions garbled.

When typing into a text entry field, users often strike the wrong key by mistake. This is easily fixed using the backspace key on a keyboard. Similarly, if a website user accidentally clicks on an icon, they can simply use the “back” arrow on their browser to return to their original page. Living in the digital age, most people are so used to these functions that they are practically second nature. However, there is not yet a standard procedure for undoing voice commands given to VUIs.

If a person makes a mistake in telling something to a friend, they can easily say, “actually, I mean …” and their friend will most likely understand. However, there are so many variations of speech that people use to correct mistakes—“scratch that,” “rewind,” “excuse me,” etc.—that it is difficult to program VUIs to recognize this kind of intent.

It can be tricky to find a way for users to signal to a VUI that they want to use it. An easy solution is to simply provide an on/off button that users can tap once when they want to deliver a voice command and again when they are finished. However, the goal of many VUI devices is to be 100% hands-free. Alexa, Siri, and other voice assistants are activated by calling their name, like “Hey Siri…” This seems to be the prevailing solution for now but can create confusion when users accidentally let slip a word or sound that is too similar.

The definitive best practices for VUI are still being defined as the technology becomes more commonplace. UX/UI designers can test new features, collect user feedback, and communicate with colleagues in the industry to continue the process of discovery. Below, we’ve laid out some of the best practices that currently prevail in the industry.

To make sure a VUI is accessible to a wide range of users with different communication styles and expectations, it should be tested with as many trial users as possible. Ask users which elements of the VUI are helpful and which are frustrating. Record instances where the user and the device are not able to effectively communicate.

In a SoundHound webinar, VUI experts agreed that “as voice-enabled technology is still fairly new, there’s simply too much ground to cover if you try and perfect a VUI in every single area and use case.” Instead, it is best to focus on a specific area of user needs and work on making the VUI highly effective for that niche. Even general-purpose voice assistants like Alexa and Siri are specific in their own way in that they function best for everyday requests like weather forecasts and driving directions. They also include an added capability of browsing the web for fun facts like “when did the first dinosaurs live?” Users don’t expect their home assistant devices to calculate the trajectories of specific terrestrial bodies.

This best practice tip goes back to the challenge of discoverability—how do you convey to users what a VUI can do? Some popular VUI devices have taken to presenting users with examples of queries that the VUI can accept. A device might prompt users with a message like: “You can ask ‘What’s the weather like today?’ or say ‘Play NPR.’ ” The hope is that users will take these examples as a starting point and try out other similar queries.

These options help to avoid a situation in which a user is making numerous requests before they find one that is available. It also helps to avoid the ambiguity of users responding in a variety of ways that the VUI must interpret.

Users may miss an answer from a VUI and wish to hear it again. Instead of requiring them to start over from their initial query, include a simple way for them to hear the VUI’s most recent response again. It could be as simple as the command “Repeat.”

Sometimes a user will make a request that is not in your system’s logic at all. Be sure to include a response for cases like this. It might be something like, “I’m sorry, I couldn’t understand that.”

Make sure that responses are spoken in the way that humans speak. For example, “N. Western Blvd.” should be delivered as “North Western Boulevard.”

Users may not convey all of the necessary information in a single command. In these cases, it is useful for a VUI to ask follow-up questions.

The user says, “Play the radio.”

VUI can clarify, “Which station do you want to hear?”

Just as visual interfaces indicate when a user’s request has been completed with a Thank You page or confirmation message, VUIs should do the same. Air on the side of specificity for these. “Your appointment has been booked for Thursday, October 4th at 3pm” is better than a simple, “Done!”

Other great resources to leverage in designing VUIs include:

Ready to learn more about UX/UI design? Browse our complete guide and find educational programs that fit your needs!