10 of the Newest Programming Languages: Which Should You Learn?

New programming languages are constantly in the works. They are developed by companies like Google and Apple who want to bring their organizations to the next level and by individual programmers who simply wanted to create their ideal language using elements of existing ones. In this post we've spotlighted ten of the newest languages on the scene. Read on to find out which one you should learn next! 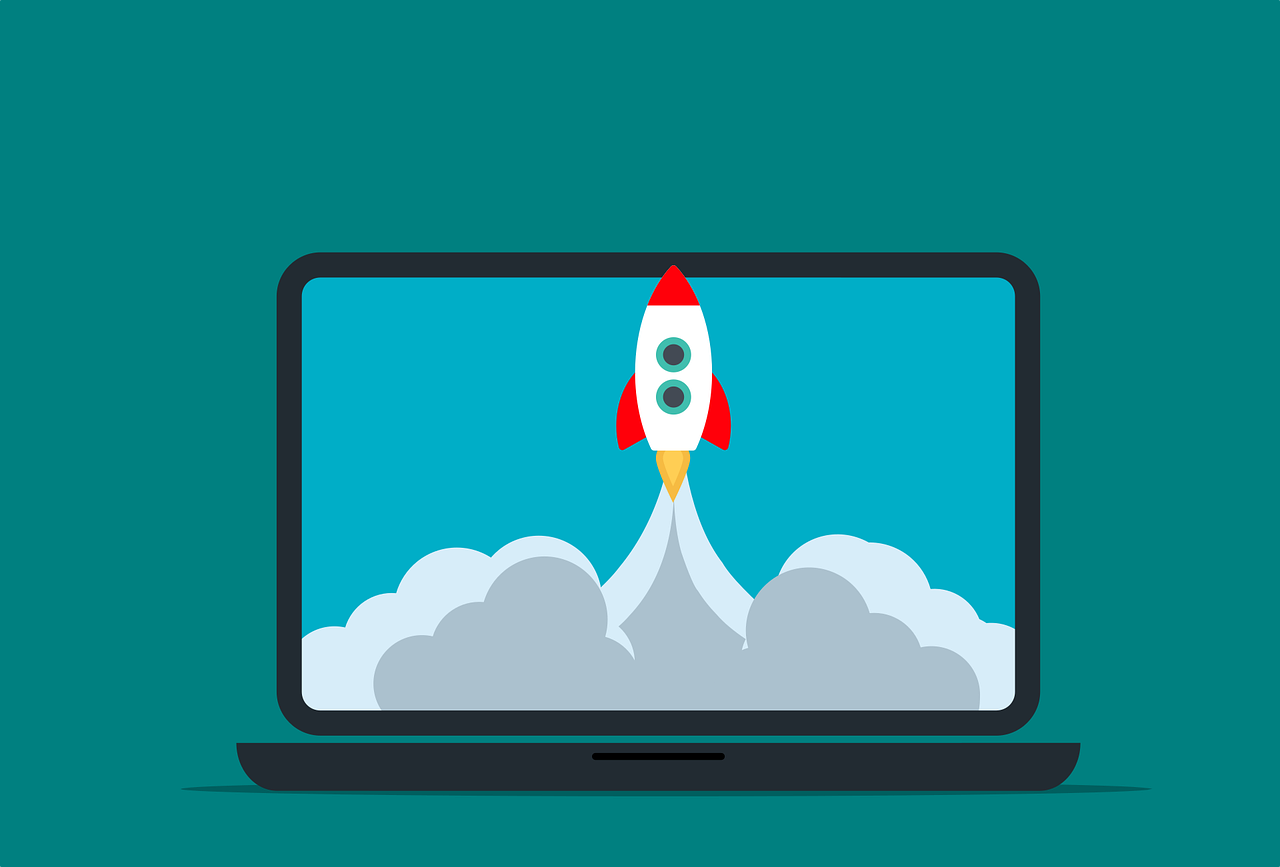 From the early days of COBOL and Fortran, through the widespread proliferation of Python and JavaScript, programming is constantly evolving to be more efficient, more powerful, and more useful. New languages are created all the time that we don’t hear about, but a few do take off and come to rival the top languages of the day. To help you stay ahead of the curve, we’re spotlighting ten new (or new-ish) languages that you may want to start looking into.

Swift was developed by Apple as a modern replacement to their existing language, Objective-C. Since the 1980s, Objective-C has been used in building all Apple products. However, it’s become outdated as it doesn’t include many of the features common in newer languages. While Swift code can run seamlessly alongside Objective-C, it uses a simpler syntax, which many programmers have come to expect after working with Python or Ruby. Drawing from Java and C#, Swift uses a dot-notation style. Swift also allows the use of generics for implementing methods.

Learn this language if you want to build modern software products for any Apple products.

Rust was developed at Mozilla in the 2010s as a highly secure and memory-safe variant of C++. Microsoft has taken a particular interest in it and we may see more Microsoft developers picking it up. Though its user base is still small (only 7% of developers use Rust) it has managed to score the top prize of “Most Loved” language in a Stack Overflow survey for six years in a row!

If you already know C++ but want to level up your skills to work on critical projects and avoid memory leaks, Rust is a great language to learn.

Go was developed at Google in 2007 to be a modern standard language for use across the company. It is heavily influenced by C but with a modern emphasis on simplicity and readability. Go is used extensively at Google but can also be applied to nearly any project that you might use C++ for. Uber, SoundCloud, Netflix, Dropbox, and Twitch all use Go in their applications.

If you hope to work at Google or are a seasoned C++ programmer looking to update your skills, Go is a great language to work on.

Kotlin was developed beginning in 2012 as a modern language with many new features for the JVM (Java virtual machine). It is fully interoperable with Java.

In 2017, Google made Kotlin the third fully supported language for Android development (with Java and C++) and in 2019 they announced Kotlin as the number one preferred language for Android. In 2018 it was the fastest growing new language. Most Google apps are written in Kotlin and about 70% of the top 1,000 Android apps in the Google Play store are as well.

If you want to develop apps for Android, definitely learn Kotlin so you can work within Google’s recommended best practices and have access to all the support you need.

Julia’s stable version was just released on November 30th, 2021. However, early adopters have been writing in the 1.0 version since 2018. Though Julia is a general purpose language, it’s intended use is for numerical programming. The design team consisted of numerical and scientific programmers skilled in Python, Matlab, and Mathematica who wanted to create a new language combining all of their favorite elements of other languages. In their introductory blog post, the creators said they hoped Julia would have “the speed of C with the dynamism of Ruby…true macros like Lisp…mathematical notation like Matlab…the distributed power of Hadoop,” and would be useful for general purpose programming like Python and for statistics like R. They pulled influence from countless other languages as well. Do read the blog post if you get a chance.

Today, Julia is used by many well-regarded organizations for calculations and analysis. These include BlackRock, NASA, and the Federal Reserve Bank of New York.

If you love numerical programming or work in a STEM profession, programming in Julia will be a must-have skill for the future.

Luna is an interesting new language with a WYSIWYG interface (“what you see is what you get”) designed to be highly accessible and intuitive for users. It leverages a ‘node and wire’ representation where sections of code are organized into nodes (represented as circles in the interface) and connected to one another with wires (represented as straight lines). Users can also program with a standard text representation if they prefer it to the node and wire visual.

Luna prioritizes elegance and minimalism and is designed specifically for data processing. The creators highlight data science, machine learning, IoT, bioinformatics, computer graphics and architecture as fields where Luna will be highly applicable.

If you work in one of these fields and are a highly visual person, you’ll love Luna. Give it a try!

Whiley has actually been in the works for years. It began in 2009 in response to Tony Hoare’s Verifying Compiler Grand Challenge, which challenged programmers to build a compiler that would verify code as it is written, before running it. Whiley aims to make verification a frequent part for the programming process that programmers don’t even need to think about.

While Wiley’s syntax is similar to Python’s, it uses a structural type system (whereas Python uses duck typing) and is pure functional programming (containing no imperative features). Whiley is fully interoperable with Java.

If you typically code in Java but like the idea of having errors in your code eliminated at compile time, try learning Whiley!

Sage, or SageMath, is designed for numerical programming and uses mostly the same syntax as Python. The name derives from “System or Algebra and Geometry Experimentation.” In its early years, Sage was developed by many independent students and volunteers, though it ultimately began to hire designated developers in 2016.

Its developers wanted to create a free, open source alternative to technologies like MATLAB and Mathematica. Sage combines elements from many existing math and numerical libraries that can be used to expand the capabilities of general purpose languages like Python or Ruby.

If you use programming for calculations and mathematical analysis and want to use a single language with comprehensive capabilities rather than combining libraries and extensions, try learning Sage.

Red was introduced in the Netherlands in 2011 as a descendant of the language Rebol, which is a dynamic language used primarily for data exchange. The goal in creating Red was to be more powerful than Rebol and allow for seamless full stack programming.

These days, many programmers are using Red for powerful image recognition and image generation programs.

If coding with images is an interest for you or if you have experience with Rebol, Red could be a great next skill to add to your list.

CakeML was introduced in 2014 as a successor the the language Standard ML, a ‘meta language’ used for designing other languages. Building on the capabilities of Standard ML, CakeML is useful in that it can verify itself.

If you are an advanced programmer and work on language research or compiler creation, CakeML could be a useful new tool for you to learn.

Get started learning any of these new languages today to add to your coding skills and open up new possibilities. In the meantime, we’ll be keeping tabs on even more new languages that come on the scene!